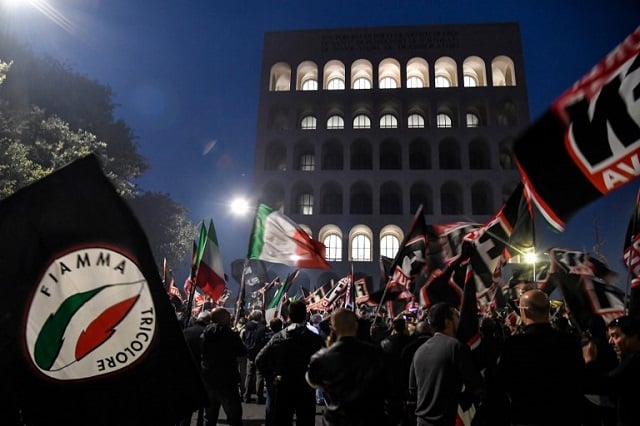 Around six people were reportedly involved in the attack on Massimo Ursino, the provincial leader of the Forza Nuova party, which is campaigning for the March general election under the slogan 'Italy for the Italians'.

Attackers tied Ursino's hands and feet with parcel tape and beat the politician, causing injuries to his head and face.

Italy's anti-terror squad, Digos, were carrying out raids on Wednesday morning at the homes of those suspected of involvement in the attack, Palermo Today reported, including at social centres and student accommodation. Some suspects had already been taken to police headquarters.

An anonymous statement claiming responsibility for the attack was sent to several local news organizations, in which they described it as “a demonstration of the fact that in Palermo there are people who have no fear of fighting fascism”.

In a statement on the party's Facebook page, Forza Nuova's Palermo faction described the attack as “attempted murder” which they said was the result of “a hate campaign”, calling on its members to “mobilize to avoid communist violence”.

The group blamed prominent leftwing politicians who have in recent days spoken out against neofascist groups, including Justice Minister Andrea Orlando and President of the Lower House Laura Boldrini, who has suggested disbanding explicitly neofascist groups.

Leftwing politicians including Orlando and Boldrini have condemned the attack, with Boldrini writing on Twitter: “Antifascism is a culture of peace”.

Later on Tuesday, a group of around 20 Forza Nuova supporters turned up at a TV studio in a bid to appear on the La7 network's political talk show Di Martedì. Host Giovanni Floris said they left peacefully after he explained they would not be interviewed uninvited.

Tensions have been running high throughout Italy since a Nigerian man was arrested in connection with the murder of a young Italian woman, whose dismembered body was found in the central town of Macerata three weeks ago. Her death was followed by a racially motivated shooting by a local far-right sympathizer, who claimed he wanted to take revenge by targeting other immigrants of African origin.

The two incidents, just weeks before a general election on March 4th, raised the temperature of a campaign already dominated by the issue of immigration.

Forza Nuova protesters clashed with police at an unauthorized demonstration in Macerata, at which party leader Roberto Fiore said the suspected shooter was “also a victim”. That was followed by thousands of demonstrators marching across the country to protest racist, fascist, and sexist violence.

Antifascist protesters turned out in several Italian cities where far-right parties had scheduled rallies over the weekend, with at least seven people hurt at a sit-in against a Forza Nuova demonstration in Bologna. A week earlier, in Piacenza, a carabinieri officer had his shoulder broken by people protesting the opening of a CasaPound office in the city.

While prominent centre-left politicians have warned of “a return to fascism”, Silvio Berlusconi, who leads a centre-right coalition, on Sunday called antifascism a “dangerous movement”.

Ursino was sentenced to prison in July 2006 for “kidnapping and beating” two Bangladeshi immigrants in central Palermo, after they had been involved in a robbery, and was also accused of aggravated injuries with a racial motive after an attack the previous year.

He has also been the victim of violence before; in February, individuals set fire to the tattoo studio run by Ursino in the Sicilian capital, causing some damage to the gate. 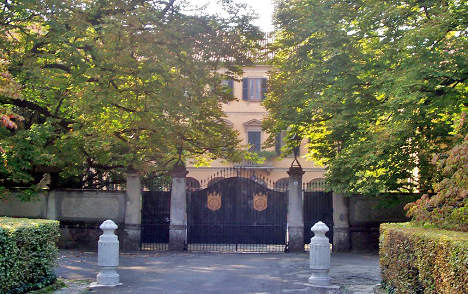 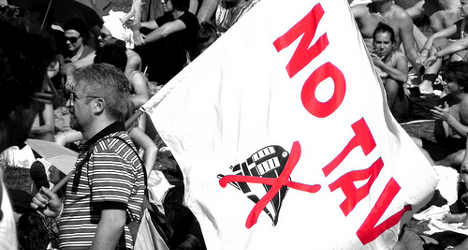