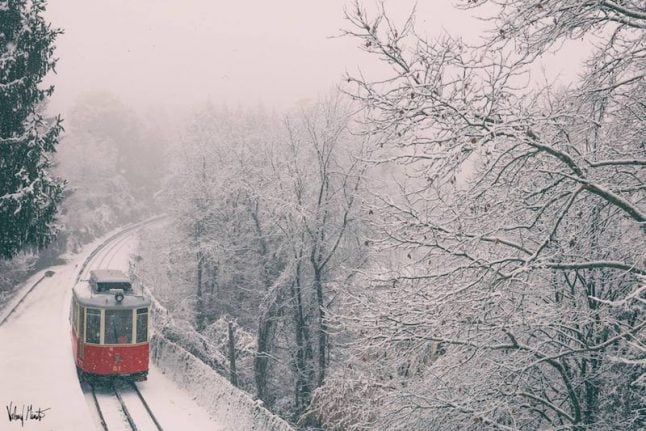 But even before the north-easterly wind, known as the buran, reaches these shores, a late-winter cold snap has already set in over much of the country.

The Veneto region woke up to snow-covered beaches in the seaside resorts of Bibione, Caorle and Jesolo.

The northern Adriatic Coast is one of the areas expected to be worst hit when the buran arrives in Italy this weekend, bringing with it a sharp drop in temperatures that's expected to last into early March.

A post shared by Hotel Villa Sorriso Jesolo (@hotelvillasorrisojesolo) on Feb 23, 2018 at 12:19am PST

Turin also had snow on Friday. It's forecast to continue falling across the Piedmont region, even at low altitude, for the next 36 hours, with up to 20 cm of fresh snow in parts.

In Emilia Romagna, where snow has been falling since early Thursday, some schools in mountainous areas were closed on Friday for the weather.

There were also school closures in parts of the Marche region, which has had snowfall and heavy rain.

And snow is forecast on hills and plains north of Florence in upper Tuscany.

Meanwhile in Trieste, the challenge isn't snow but wind. Fierce gusts of up to 133 kilometres an hour were reported overnight, damaging roofs and creating perilous conditions for motorists.

Further south, the Molise region issued an orange weather alert for Friday into Saturday, warning of heavy snowfall in higher areas as well as strong winds and rain storms.

There is already snow in Sardinia, where parts of the island's north-eastern mountain chain has been covered for a few days.

Campania, too, is on storm alert. The buran is expected to bring cold even to Italy's south, including Rome, where the temperature is forecast to drop several degrees below zero at night. After a sunny start to February, the capital has had several days of non-stop rain that's predicted to continue into next week.

When the buran reaches Italy on Sunday, it will issue in temperatures more than 10 degrees Celsius below the seasonal average, forecasters say – and with the wind chill factor, it will feel even colder.

The buran is expected to leave Italy around Wednesday, leaving swathes of northern Italy still blanketed in snow and ice for several days afterwards. 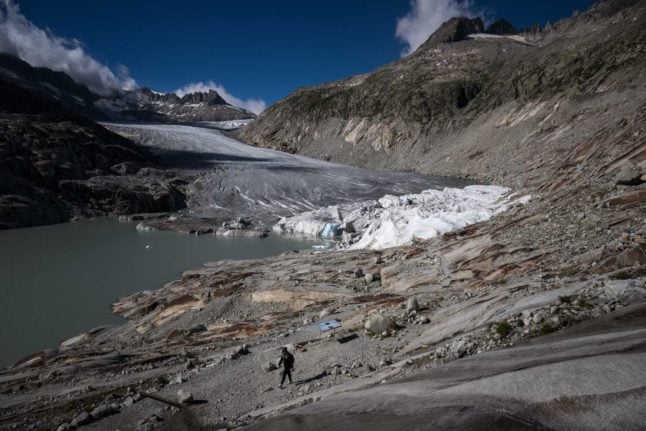