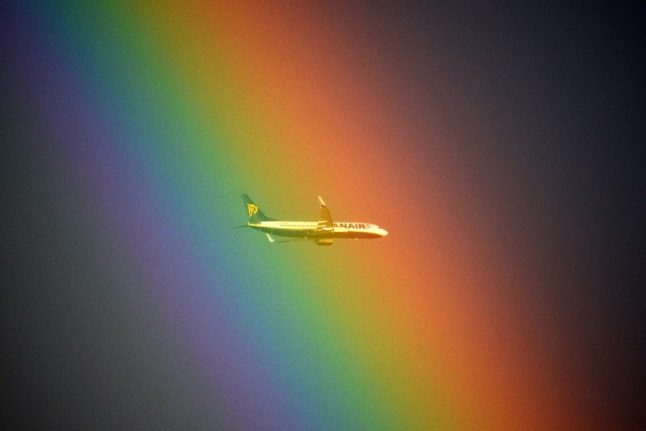 The agreement comes after Ryanair suffered a troubled end to 2017, being forced to cancel 20,000 flights through to March this year, mainly because of botched holiday scheduling for pilots.

Against that backdrop, the airline has made concerted moves to improve relations with employees by recognizing trade unions.

“Ryanair today confirmed that it has signed a union recognition agreement with ANPAC, who will now be the sole representative body for Ryanair employed pilots in Italy,” a statement said.

“This agreement follows extensive negotiations with ANPAC since Ryanair's December announcement that it was willing to recognize unions for collective bargaining purposes.”

“This is a historic moment for Ryanair pilots in Italy, who for many years have been working to obtain union representation and both secure and uniform working and salary conditions across the different bases in Italy,” the union said in a separate statement.

Italy has become the second country after Britain where Ryanair has officially recognized unions representing pilots.

Ryanair's non-pilot employees in Italy staged a strike on February 10th over their exclusion from contract negotiations, with little disruption caused.

The airline described the latest agreement as “significant” because Italy accounts for about 20 percent of its pilots, and almost 80 of its fleet of more than 400 aircraft. And it expressed optimism that more recognition deals would follow.

“We are making good progress with unions in other major EU countries and we hope to sign more recognition deals with pilots and cabin crew unions over the coming weeks and months,” said human resources chief Eddie Wilson.

In January, Ryanair signed a deal to recognise the British Airline Pilots Association (BALPA), reversing its historic hostility towards trade unions. That came after the carrier said that its UK-based pilots had accepted pay
increases of up to 20 percent.

The company also said in December that it would recognise an Irish pilots' trade union, Impact, although it has yet to formalize the deal. 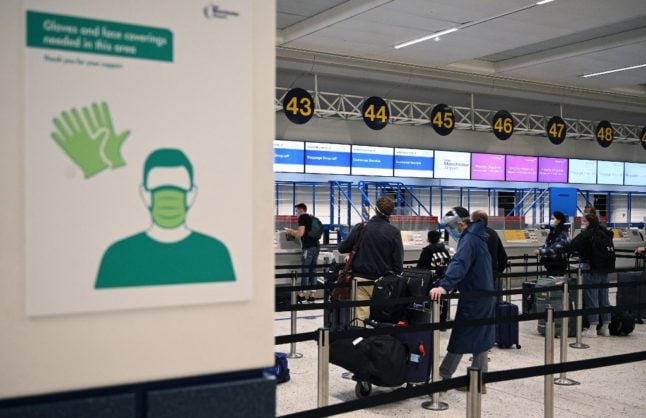