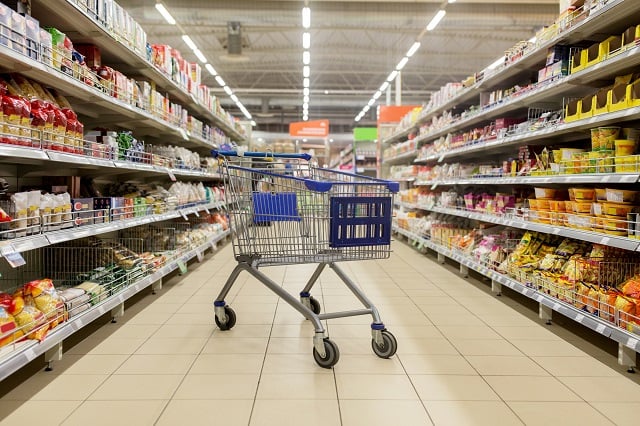 In ten years, the rate rose from 19.6 percent to 23 percent, and is particularly widespread among immigrants and in the southern regions.

The report looked at household budgets, and in particular the number of individuals with an income equivalent to below 60 percent of the median income, which was around €830 per month.

And although poverty remained a greater risk for southern Italians, the risk rate almost doubled from 8.3 percent to 15 percent over the same period in the northern regions, which have traditionally been wealthier.

The Bank of Italy also warned of growing inequality in terms of wealth distribution. The wealthiest 30 percent of households owned around 75 percent of total wealth, while the poorest 30 percent owned just one percent.

But there were some positive findings. The share of households in debt fell from 23 to 21 percent, while more families were able to save part of their annual income (33 percent, up from 27 percent).

Meanwhile, the average annual income had risen by 3.5 percent since the previous survey in 2014, after a steady decline since 2006.