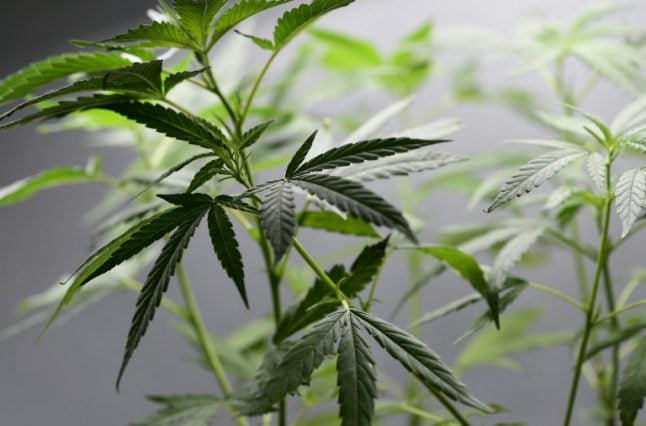 The 63-year-old man turned to President Sergio Mattarella after his appeal was rejected by Italy's highest court, his lawyer said on Tuesday, and the head of state agreed to waive his sentence of five months' imprisonment and an €800 fine.

The man, from Trento province in northern Italy, was found growing a small number of cannabis plants that he insisted were exclusively for his personal, medical use.

HIV-positive and suffering from diabetes, hepatitis and liver damage, he is unable to take common pain medication because of the risk of side effects. He sought relief instead through marijuana, whose therapeutic properties are recognized by Italian law.

Italy legalized cannabis for medical use in 2007. The drug must be obtained on a doctor's prescription, which entitles patients to an authorized supply either imported by pharmacies or specially grown by the army's pharmaceutical unit.

Yet some users complain that imported medical cannabis is expensive and slow to arrive, while the army's home-grown supply is limited to a single variety that isn't effective for all patients.

Under a proposal awaiting legislators' approval, the country plans to expand the military's production of marijuana and supply it free of charge to all patients prescribed it. Meanwhile growing cannabis remains illegal, as does dealing and recreational use. Patients' appeals to be allowed to grow their own plants under supervision have so far been denied.

The man in the Trento case was originally acquitted when a judge ruled that his cannabis use was purely medical, “not narcotic in the proper sense”. A second judge overturned the verdict on appeal, however, a ruling that was then upheld by Italy's Supreme Court.

That left a presidential pardon as the man's last hope. “Well done President, he recognized that it was only ever for health reasons,” his lawyer, Fabio Valcanover, told La Repubblica.

HEALTH
WHO says European festivals should go ahead despite monkeypox risk
Url copied to clipboard!