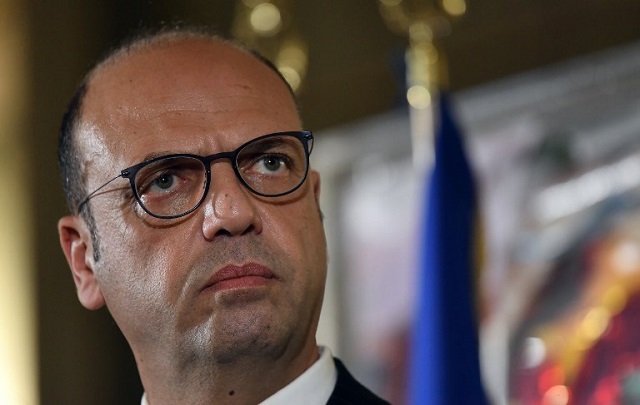 “In relation to the tragic case of compatriot Mariam Moustafa, brutally killed in Nottingham, we express our deep condolences and sympathy to her family, and additionally wish that those responsible for this  atrocious crime are soon brought to justice,” the foreign ministry said in a statement.

Engineering student Moustafa, 18, was left in a coma after being attacked by a gang in the central England city of Nottingham on February 20th. Police said she was “punched several times” in the street by a group of “threatening and abusive” women who then followed her onto a bus.

Partial footage of the attack, filmed at the back of the bus, has been circulating on social media.

Moustafa died of her injuries on Wednesday, prompting outrage in Egypt and Italy where she was born and grew up, according to Italian media reports.

Italy's ambassador to the UK, Raffaele Trombetta, spoke to his Egyptian counterpart on Sunday and stressed his “willingness to support every action that the Egyptian embassy would like to undertake to get to the truth in the quickest possible time”, the Italian foreign ministry said.

Rome prosecutors have opened a case file and police there are expected to request details of the investigation from British authorities, Italian media reported.

Nottinghamshire Police said it was treating the attack “very seriously” and was “working hard to establish the circumstances”. Responding to the thrust of social media posts, it said there was currently “no information to suggest the assault was motivated by hate but we continue to keep an open mind”.

A 17-year-old girl has been arrested on suspicion of assault occasioning grievous bodily harm and released on bail.

Moustafa's death has caused outrage in Egypt, notably on social media. Cairo's embassy in London said the “deep concern of the Egyptian public is evident” and called for those responsible to be “brought to justice swiftly”.

“My condolences to Mariam's loved ones. I have assured Egyptian Foreign Minister (Sameh) Shoukry that Nottinghamshire Police are investigating the case,” he said.

The teenager's father Mohamed Moustafa, 50, said: “I want justice for my daughter — not just my daughter but also so this doesn't happen to another girl or another boy.

“My daughter was like an angel. She would do anything for anyone. She meant the world to me.”