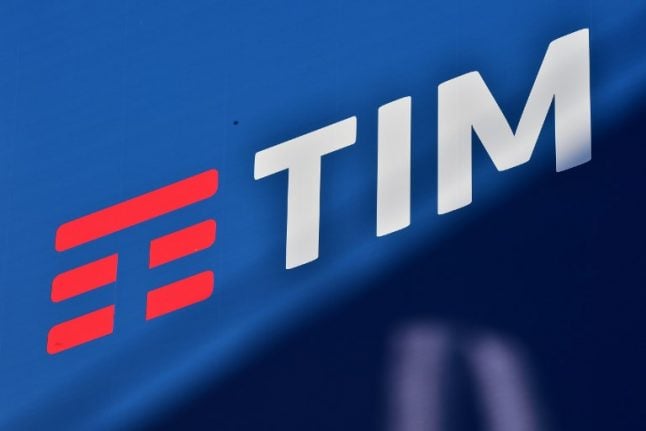 Activist fund Elliott had called for the removal of six board members at a shareholders meeting next month, complaining about Vivendi's management of Telecom Italia (TIM), which like many other former state monopoly operators has had trouble in the face of heightened competition and rapid technological change.

But in a statement released on Thursday, Telecom Italia said that eight directors had announced their resignation, which it says under the company's bylaws means that the entire board must be re-elected.

“In resigning, the aforementioned directors have expressed their hope that this move would help to clarify and provide certainty to the governance of the company,” said a company statement.

A shareholders meeting was called for May 4th to elect the new board.

Among those who quit was executive chairman Arnaud de Puyfontaine, who is also Vivendi's CEO, and whom Elliot had sought to remove.

“As chairman of TIM, and in the interest of all shareholders, I want to remove the current uncertainty around the board which is a distraction” from implementing the company's development strategy, de Puyfontaine said in a statement.

He said the May 4th meeting “will allow TIM shareholders to decide quickly on a new full board … rather than voting on piecemeal changes to the board as called for by Elliott.”

Last week it called for a shake-up at the top “to improve both governance and performance at TIM”.

Despite controlling only 24 percent of ordinary shares, Vivendi has managed to gain de facto control over the company through getting its people on TIM's board and senior management.

“Elliott believes that the company is managed in the interest of Vivendi and to the detriment of all other TIM shareholders,” it wrote.

It also highlighted the 35 percent drop in the value of the company's share price from when “Vivendi nominees” joined the board in December 2015 to “the day before our interest in the company was made public”.

De Puyfontaine said on Thursday that with the election of a new board “each shareholder will have the opportunity to choose between an industrial plan able to create value in the long term, and a programme of short-sighted financial engineering.”

A source close to Vivendi's management told AFP the firm “followed the path which seemed to respect real shareholder democracy”.

For the moment the French group remained silent about its intentions, but the vote will show the balance of forces among shareholders.

Elliott will need to find allies to carry the day at the shareholding meeting as it holds a stake of around 5 percent in TIM. 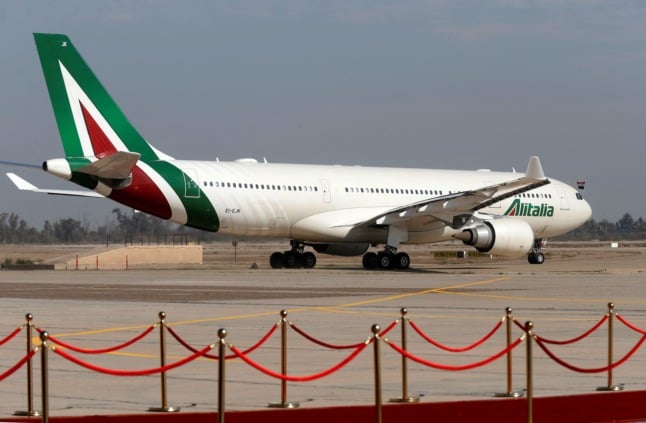 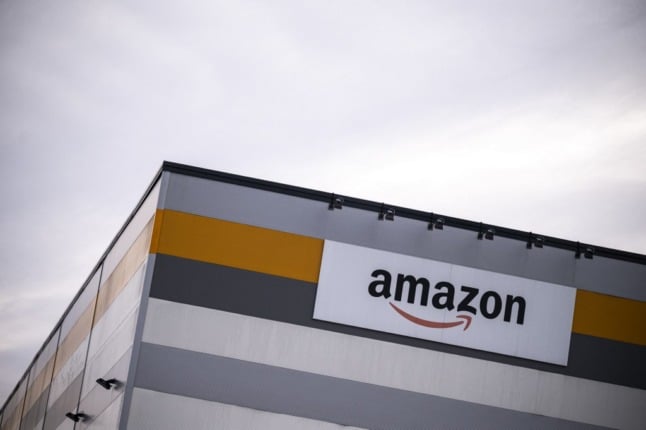