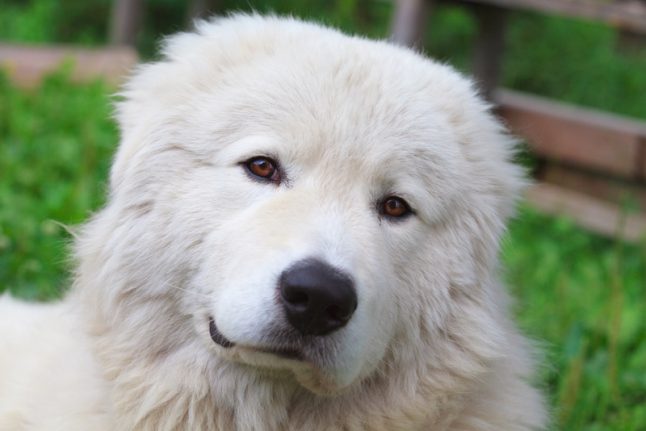 Miro will have to obey certain conditions in order to remain a free dog: according to the ruling of a court in Trento on Wednesday morning, he must be kept indoors at night to avoid disturbing the neighbours whose complaint prompted carabinieri to confiscate him last month.

READ ALSO: Thousands of Italians call for release of dog confiscated for barking too much

She and her partner collected more than 240,000 signatures with their #FreeMiro petition on Change.org. They also won the backing of Italian animal rights' organization Enpa, which called for the dispute to be resolved “with reason, common sense, respect and mutual tolerance”.

Miro's owners have already been fined twice after their neighbours in the small town of Roverè della Luna, Trentino, complained to authorities about his “excessive” noise. After a third complaint, three-year-old Miro was taken into police custody on March 22nd.

In a court hearing on Tuesday, a lawyer for his owners disputed the neighbours' claim that noise tests demonstrate the dog's barking was above acceptable levels, pointing out that in several hours of recording Miro was only heard to bark on two occasions.

She also cited a statement from staff at the kennels where Miro was being held, who said that he had not demonstrated any problem behaviour.

Nevertheless, Munter and her family formally promise to “monitor and ensure that the dog does not engage in behaviour that could cause a disturbance,” their lawyer Cecilia Venturini told the judge.

There will be another hearing later this month to decide whether Miro's barking really did constitute excessive noise disturbance.

Meanwhile, he is expected to return home by Thursday at the latest.

It's not the first time animal-loving Italians have rallied to save a canine friend.

In June last year, hundreds of thousands of Italians mobilized to save Iceberg, an Argentine Mastiff ordered to be put down in Denmark, where her breed is considered dangerous. Iceberg's Italian owner said he had not been aware he was keeping his pet illegally.

Enpa led a huge effort to save the dog, with an online petition, protests outside the Danish embassy, and intervention from politicians and a pop star. Eventually Iceberg was allowed to return to Italy.

Named for the Maremma marshlands on Italy's western coast, Maremma sheepdogs are a native breed that have been used by Italian farmers since Ancient Roman times to guard their flocks from wolves and other predators.