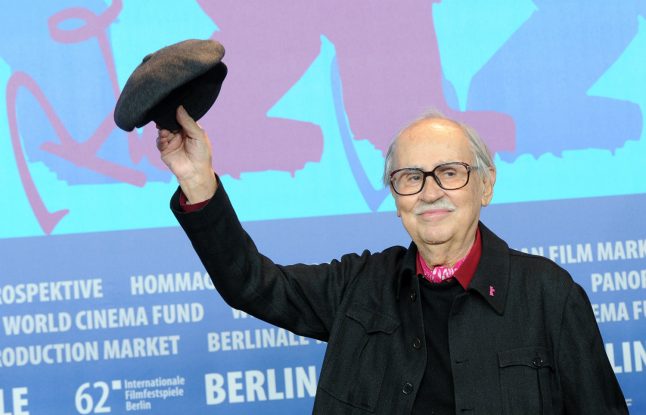 Taviani and his brother Paolo formed one of Italian cinema's most famous duos and together they made more than 15 films.

One of their best-known was the gritty biopic “Padre Padrone”, set in Sardinia, which won the top Palme d'Or prize at Cannes in 1977.

Born in San Miniato, Tuscany, on September 20, 1929, Taviani died in Rome after suffering from a long-term illness.

“It's a sad day for culture, we have lost one of the greatest masters of our cinema,” said Italy's culture minister Dario Franceschini.

Another of the brothers' critically acclaimed films is 2012's “Caesar Must Die”, for which they won the Golden Bear prize at the Berlin International Film Festival.

The pair's father was an anti-fascist lawyer and they had an early interest in social issues, which they later translated onto the screen.

Their work is known for its mix of history, psychological analysis and lyricism.

“Cinema is my life, because without it I would be only a ghost and the relationships I have with other people would dissolve in the mist,” Taviani once said.