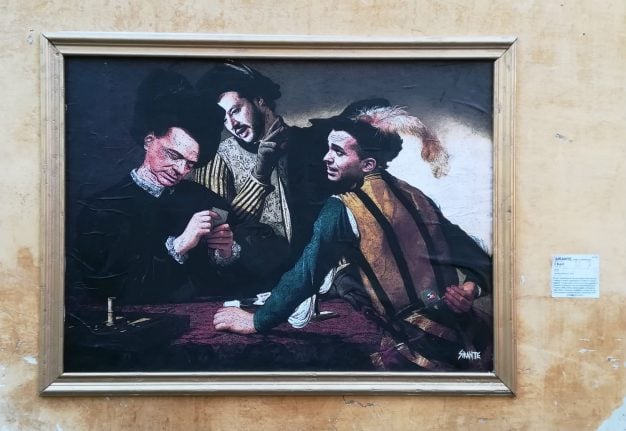 A third round of talks for a new government between the Five Star Movement (M5S) and Matteo Salvini's nationalist League, which leads a right-wing coalition that includes Silvio Berlusconi's Forza Italia party, went nowhere on Friday as M5S leader Luigi Di Maio continues to demand Salvini dump his scandal-dogged partner.

Berlusconi was not involved in the Mafia trial in Palermo, however his close ally Marcello Dell'Utri, fellow Forza Italia founder, was sentenced to 12 years in prison along with other ex-officials and mafia bosses.

The verdicts will likely be subject to a lengthy appeals process.

Prosecutors had alleged that after the assassinations of two top anti-Mafia judges in 1992, senior Italian officials engaged in secret talks with the mob to end its bombing campaign.

“What emerged is that elements of the state acted as a go-between for mafia demands while judges and citizens were blown to bits,” lead prosecutor Nino Di Matteo told daily Corriere Della Sera on Saturday, claiming that a link had been established between the Mafia “and Berlusconi the politician.”

Di Maio, who views the 81-year-old ex-premier as a symbol of political corruption, asked supporters late on Friday: “How could I come here if I had made an agreement with Silvio Berlusconi?”

“How could I say that we're not like those who came before us?” he added at a campaign event in Campobasso, ahead of an election Sunday in the tiny southern region of Molise where his anti-establishment movement faces off against right-wing forces.

Berlusconi, banned from public office following a 2013 tax fraud conviction, on Friday said Italians had “voted badly” in the March 4th general election and that he'd only engage M5S politicians to “clean the toilets.”

He was speaking at an event in support of Forza Italia's candidate Donato Toma in the Molise election.

Di Maio, 31, and Berlusconi's bickering has created a roadblock to the formation of a new government and left Salvini with little room to manoeuvre.

The 45-year-old is eyeing elections on April 29th in the northeastern region of Friuli Venezia Giulia, where a League candidate backed by Forza Italia is favourite to win.

On Friday Salvini expressed his annoyance that “an ally that up until yesterday asked for cohesion, consistency and loyalty … spends his time insulting millions of Italians.”