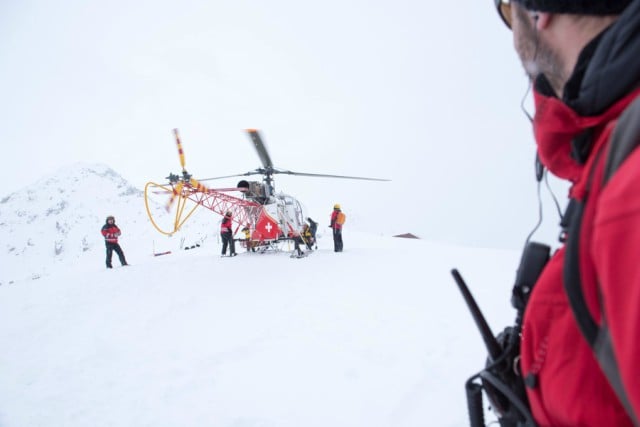 In good weather, the group would have been just minutes from their destination. File photo: Valais Police

For the latest update to this story, click here.

“Hell can only be a night like that and cold like that,” Italian architect Tommaso Piccioli told Italy’s Corriere Della Sera newspaper of the ordeal.

Piccioli was speaking about a night which saw 14 skiers trapped outside in –5C temperatures in the Swiss canton of Valais after they were caught by a brutal storm with heavy snow and winds of up to 100 kilometres an hour.

The architect said he had been heading up the group after the storm hit because he was the only one with a functioning GPS device. They had lost their way four times before poor visibility forced them to stop at an altitude of 3,270 metres.

They were just several hundred metres from their goal and the safety of an alpine hut. In good weather, they would have been able to see their goal and arrive in a matter of minutes, Swiss daily Berner Zeitung reported.

But this was not the case for Piccioli and his group. When night fell, they found themselves on an exposed saddle. “This was a mistake. You don’t stop on a saddle when there is wind. You find a sheltered spot and dig a cave,” he said.

In windy positions, snow is blown away, making the digging of shelters impossible. Their Italian guide, an experienced mountaineer who had summitted three so-called 8,000ers in Asia, according to Swiss daily Blick, went for help but died in the attempt.

“I tried to stay awake, that’s all, because in those situations if you fall asleep, you die,” said Piccioli of the hours that followed.

The architect also spent the night keeping a young German skier awake but said the storm and the fog meant he couldn’t see if other members of the group were alive.

“I knew that most of them would already be dead,” he said.

Piccioli was one of a group of nine skiers on a guided six-day tour along the famously beautiful Haute Route from Chamonix in France to the Swiss alpine resort of Zermatt. On Sunday, the group and their Italian guide planned to ascend from the Cabane des Dix at 2,928 metres to the Cabane des Vignettes at 3,157 metres.

The route is described as demanding, and risky in bad weather. Sunday began clear and windy in the area but conditions did not stay this way. The group of nine skiers and their guide joined up with another group of four skiers as the storm hit.

When they were forced to stop they found themselves in a location without radio or mobile phone coverage, Valais mountain guide Pierre Mathey told the Berner Zeitung.

On Monday morning, the manager of the Cabane des Vignettes raised the alarm, sparking a huge search and rescue operation.

One person was already dead at the scene while three other people died not long after being transported to hospital. Police in Valais said a fifth person died late on Monday and a sixth person was reported dead on Tuesday.

Among the victims are the Italian guide, two married Italian couples and a 52-year old Bulgarian woman.

An investigation into the accident is now being carried out.

In separate incidents, the bodies of two young climbers were found on Monday in the canton of Bern while another person died after being swept away by an avalanche.

The last time so many people died in the Swiss Alps in such a short time was in 1999 when 12 people were killed after being swept away by an avalanche near Evolène, also in the canton of Valais. 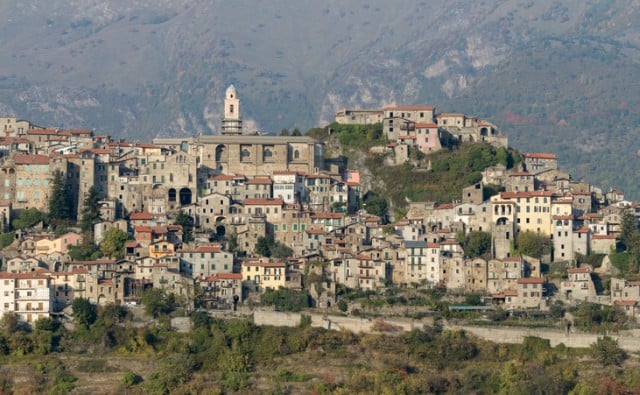 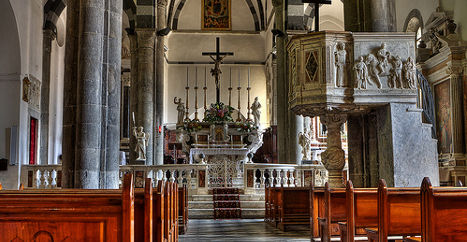 CHURCH
One year on: how Pope made Catholicism ‘cool’
Url copied to clipboard!