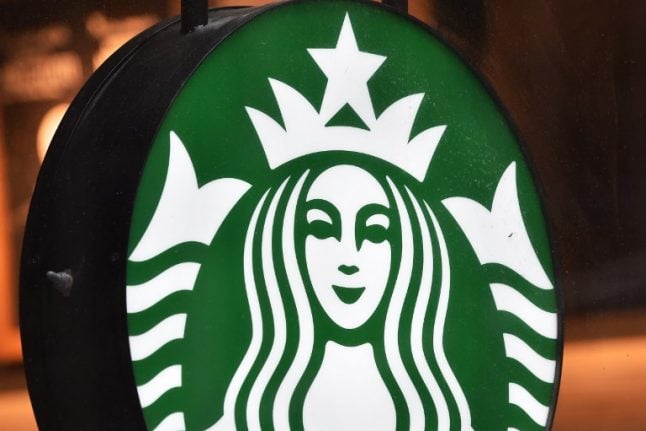 Starbucks will open its first branch in Italy this year. Photo: Hector Retamal/AFP

The American firm will open one of its more high-end roasteries in the historic post office building overlooking Piazza Cordusio in central Milan, a stone's throw from the world-famous Duomo.

The chain's executive chairman Howard Schultz, who says his vision for Starbucks came after a trip to Milan in 1983, had originally slated the opening of the new branch in the northern Italian city for early last year. But the project began to run behind schedule and as delays mounted the company decided to take on Italy's coffee snobs with a landmark opening.

“I came to Milan as a young man, in 1983… My imagination was captured by Italian coffee,” Schultz said at the Seeds & Chips global food summit, which is being held in Milan.

“We are not coming here to teach Italians how to make coffee, we're coming here with humility and respect, to show what we've learned.” Starbucks has a battle on its hands to make sure its arrival doesn't leave a bitter taste in the mouths of Italian coffee lovers, millions of whom start their days and bookend their meals in the thousands of bars scattered across the peninsula.

Schultz, 64, is responsible for Starbucks' rise from a small business to the top of the coffee chain. He built Starbucks from just 11 stores in 1987 to a coffee behemoth that has around 29,000 stores worldwide that serve 100 million customers each week. Last year it posted operating profits of $4.1 billion, broadly in line with 2016.

On Monday Nestle announced that it would pay $7.15 billion in cash for the rights to market Starbucks products around the world, outside of the company's coffee shops.