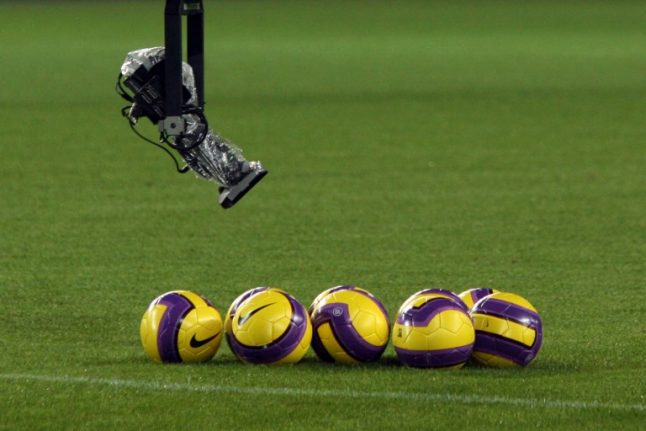 Mediapro's tender had initially been suspended last month at the request of Sky Italia.

Judge Claudio Marangoni on Wednesday ruled that Mediapro's tender did not respect Italian laws and in particular violated antitrust principles, according to Italian news agencies.

In February, Mediapro outbid Sky for domestic television rights to Serie A, agreeing to pay €1.05 billion a year for the period 2018 to 2021, but Sky argued that the Spanish company was not in a legal position to make an offer.

Mediapro – who have 15 days to appeal – can reformulate the tender taking into account the judge's ruling.

The suspension means a further extension of the deadline for the assignment of offers from broadcasters interested in buying Serie A rights beyond the original limit of April 21st.