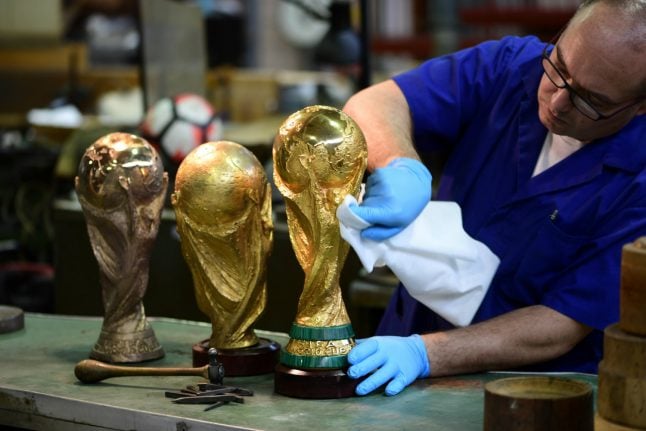 The four-time winners' humiliating exit in November's playoff defeat to Sweden cast a pall over one of the world's proudest football nations.

Every four years, in an anonymous building in an industrial town near Milan, amid the clouds of metal dust and sound of presses and hammers, an Italian company gets its hands on the World Cup trophy itself — and gives it a makeover.

GDE Bertoni, a small business with 12 employees based in the Milanese suburb of Paderno Dugnano, designed and created the current cup in 1971 after Brazil kept the Jules Rimet trophy after they won the World Cup for the third time, and every four years it returned home for a spruce up.

“It's always a special feeling when the original trophy comes back to us, even if we see the replica every day,” says Valentina Losa, director of the company her great-grandfather founded in 1938.

The trophy was made by the company's then-artistic director, sculptor Silvio Gazzaniga, helped by Valentina's father Giorgio, who suggested the globe at the top of the trophy.

“The original is the original. It's like the difference between seeing the original Mona Lisa or a copy. It's not the same feeling at all.”

Standing in front of an autographed photo of Franz Beckenbauer, who in 1974 became the first captain to lift the new trophy, Losa recounts how her company bagged the contract.

“There were 53 proposals from all over the world, but we were the only ones to have made a model, a physical product,” she says. “Having it in front of you, not just a drawing — that plays.”

Soon after every World Cup, FIFA sends the trophy, which is 38 centimetres long and contains more than six kilos of solid gold and malachite, home to be tended to.

“For four years it travels, and is exposed to the elements. It's a little damaged, but we put it back into shape,” says Pietro Brambilla, one of the Bertoni workshop's eight specialist workers.

Brambilla has no interest in football but something changes when he sees the World Cup winning captain lift the trophy.

“I always shed a tear at that moment because that trophy passed through my hands. It's an amazing feeling,” he says.

“Not many people can say that they've held the World Cup.”

As well as making the original, Bortoni is also responsible for making a replica which the eventual winners of each tournament get to keep.

The replica is made from brass, after which is undergoes a range of treatments including milling and polishing before being bathed in 24-carat gold.

“We do this by eye. Once we see that she is beautiful, it comes out,” says Ahmed Ait Siti Abdelkader, depositing a varnish that will keep the trophy shiny for about a decade.

“The World Cup is something different,” he adds. “We make a lot of cups here, for Africa, the Gulf, Europe, Central America … but this one has an extraordinary effect on you, different from all the others.”

On July 15th Neymar, Lionel Messi, Hugo Lloris, Sergio Ramos or Manuel Neuer could be lifting the trophy rather than Italy captain Gianluigi Buffon, whose post-elimination tears captured a nation's heart in November. But a few months later it will come home again to an industrial corner of Italy for its regular once-over.

“It's such a coveted trophy that when a team wins it, the players mess around with it and take advantage of it — a bit too much,” says Losa.

“Sometimes it comes back with a bit of work to do. Let's just say that in 2006 the Italians really partied.” 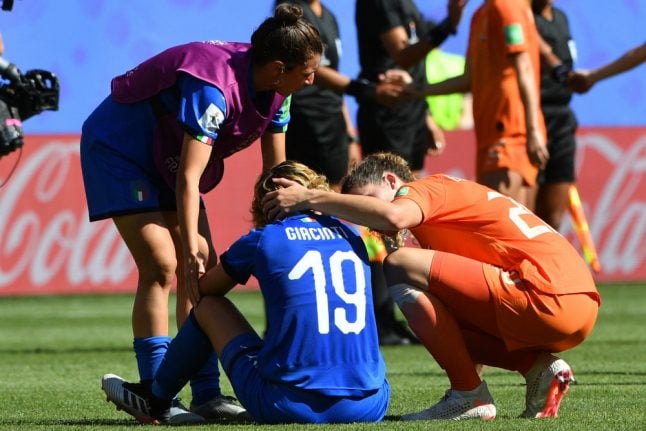 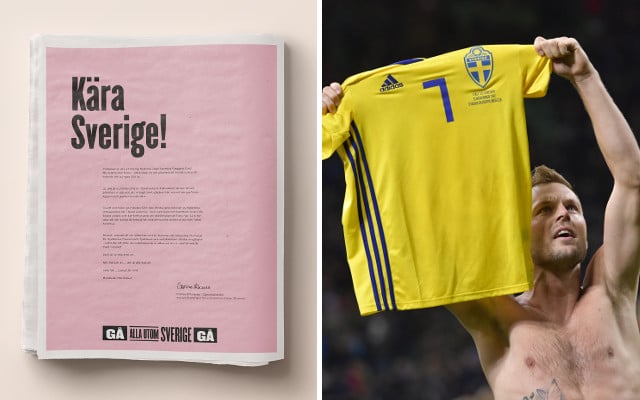 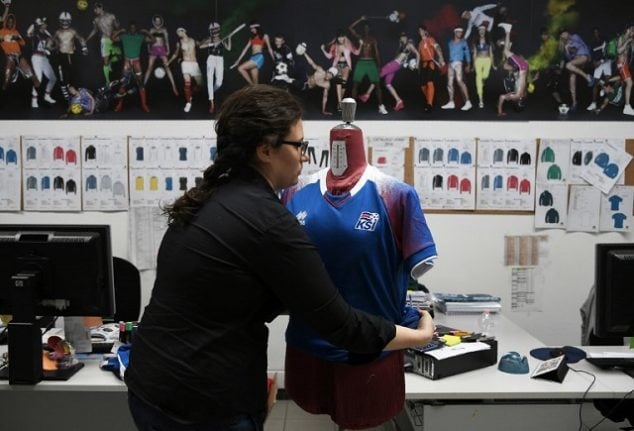 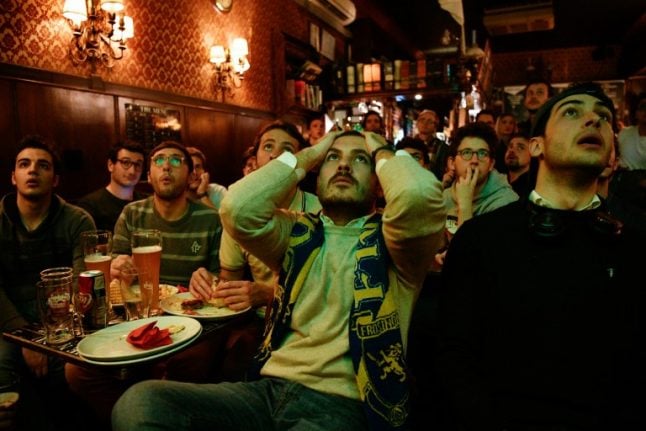 FOOTBALL
Italians prepare for a World Cup without the Azzurri
Url copied to clipboard!