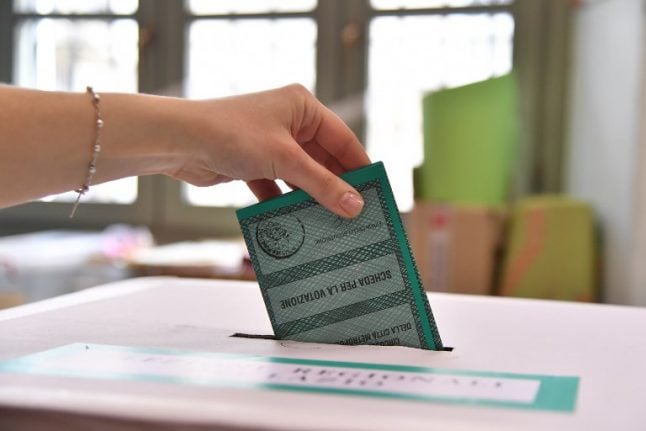 The municipal vote was the government's first test at the ballot box after the League and anti-establishment Five Star took office on June 1st following months of political turmoil.

A total of 6.7 million Italians were eligible to vote on Sunday in 760 cities across the country, as well as two of Rome's 15 boroughs. Most of the major cities up for grabs were represented by the centre-left and backed by the former ruling party Democratic Party (PD).

Early results showed the League-led rightwing coalition wresting control of the largest city in play, Sicily's Catania, as well as Vicenza in the northeast, from the centre-left. However, the centre-left looked set to hold on to the northern city of Brescia and will head into run-off votes on June 24th against rightwing candidates in the Tuscany's Pisa and Siena.

The rightwing coalition won the most votes with 37 percent while Five Star became the country's biggest party with 33 percent and, after nearly three months of horse-trading, joined forces with the League to form government.

Five Star also failed to win either of the seats in Rome, where the party's Virginia Raggi has been mayor since 2016.