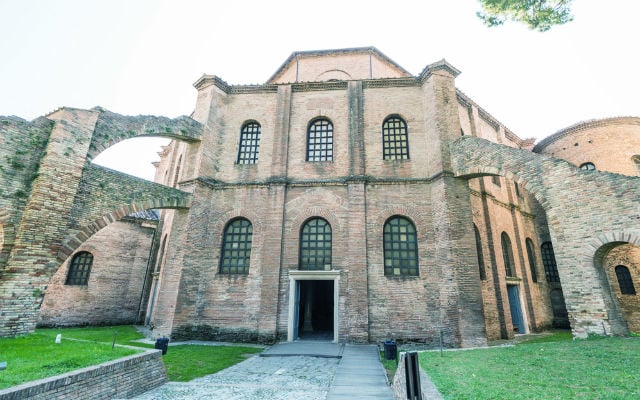 It's the home of luxury cars such as Ferrari, Ducati, Maserati and Lamborghini and hosts some of Europe's most popular beaches, such as Rimini and Riccione.

It's also the birthplace of some Italy's favourite gastronomy exports, such as Parma ham and Parmesan cheese, and site of the oldest higher education centre in the world, the University of Bologna.

But aside from the region's best-known products, the province is also home to some 9,000 sights of cultural heritage.

And now, thanks to Tourer, a project that maps the monuments in the area in both English and Italian, travelers to the region will be able to explore the whole array of cultural heritage on offer.

Tourer maps pathways, walks, boat rides and treks throughout the region, providing contemporary and historic information, alongside photos of thousands of churches, castles, statues, cathedrals, concert halls, museums, galleries and other cultural monuments throughout the region. The web-based app also allows users to post their own photos and rate each site.

Eleven of 53 Unesco World Heritage sites in Italy are in Emilia-Romagna. The Aryan Baptistery in Ravenna, once the capital of the Western Roman Empire and the Ostrogoth Empire, or the Este Castle in Ferrara, known as the Renaissance City, are two of the key tourist destinations in the region.

Other famous sights in the area include the San Vitale cathedral in Ravenna or the open-air gallery in the village of Dozza.

Tourer uses GPS location so that users can simply visit the website and begin exploring the nearby sights. 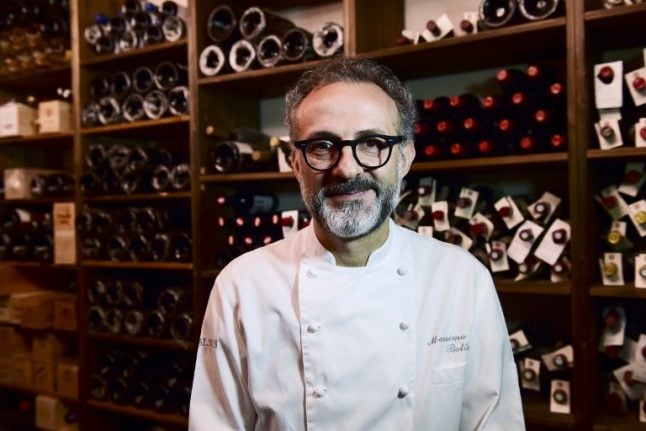 TRAVEL
Italy once more has the ‘world’s best restaurant’ 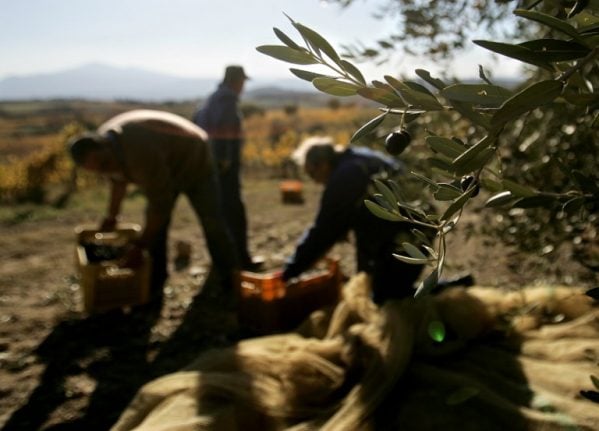 TRAVEL
Why toiling in Tuscany could be one of your most relaxing holidays yet
Url copied to clipboard!