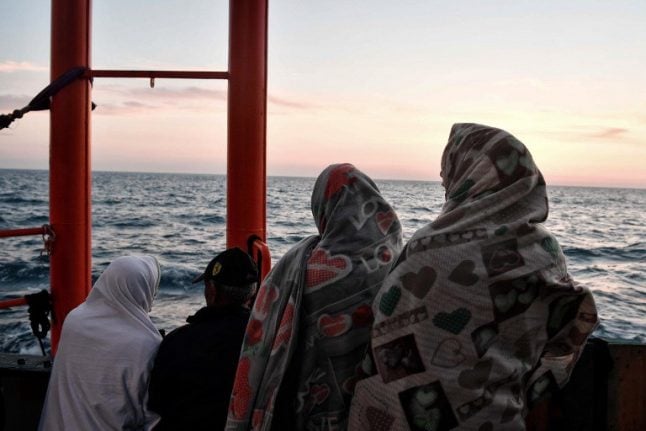 “The NGOs will only see Italy on a postcard,” quipped Salvini, who is also the new deputy prime minister and head of the far-right League party.

“The ports will be closed all summer,” he said on Italian radio. He added that the ban would concern not only access to ports but also “the furnishing of fuel to the NGOs.”

“As the Italian military tells me as well as the Libyans, the NGOs help traffickers, consciously or not,”  said Salvini. But he stressed that Italy with other states  “would continue to save all those who need to be saved.”

Salvini's comments come on the day that a European Union summit reached a deal on migration after Italy had threatened to scupper it if its demands for help were not met.

“Foreign NGOs, with foreign crews, flying a foreign flag and financed by foreign institutions will no longer step foot in Italy,” said Italy's far-right interior minister in the interview with RAI.

A populist government was sworn in this year in Italy, largely in reaction to increased migration flows from North, West and the Horn of Africa in the last five years to the Mediterranean country. Curbing migration is one of the key objectives of the Five Star Movement-La Lega populist coalition government.

“Finally Europe has been forced to accept the argument of Italy's proposal,” Salvini commented, noting that past Italian governments had been ignored by Brussels. “Our numerous demands have been accepted. Italy is coming out of its isolation and playing a new role.”

These are deadly times on the #Mediterranean – 220 people have drowned in the last week. 2,000 more sent back to #Libya, where they’re held in inhumane conditions in arbitrary detention. #EU governments are abdicating their responsibility to save lives.https://t.co/GJOnze5uuQ

“EU member states are abdicating their responsibilities to save lives and deliberately condemning vulnerable people to be trapped in Libya, or die at sea,” said Karline Kleijer, MSF head of emergencies, in a statement on June 29th. “They do this fully aware of the extreme violence and abuses that refugees and migrants suffer in Libya.”

Last week was the deadliest so far this year on the Mediterranean, according to MSF. The organization stated that at least 220 people drowned. “These were avoidable tragedies,” adds the statement.

Most EU leaders nevertheless hailed the new deal, the details of which remain unclear, as a breakthrough. “We will protect better, cooperate more and we reaffirm our principles,” said French President Macron on Friday morning.

Macron tweeted: “In the face of the migration crisis: Europe lives up to its history.”

Austria's populist chancellor, Sebastian Kurz, hailed the agreement. “For the first time we have an accord on refugee centres outside the EU… it's a big step. If we can only ensure that people do not come to Europe we could end trafficking and massively reduce the number of refugees coming into Europe. What is important is that this is implemented soon,” said Chancellor Kurz, reports AFP.

The central European Visegrad states of Poland, Hungary, Slovakia and the Czech Republic known as the V4 crowed victory. “Quotas were an issue for four years, and now everyone has dropped the topic. It was a big fight, the V4 was united and we achieved our goal. It's a big success,” Czech PM Andrej Babis said.

In another development, Germany said Friday it had sealed deals with Greece and Spain to take back migrants registered in those countries, in a step toward defusing a row in Chancellor Angela Merkel's fragile ruling coalition.

“Greece and Spain are prepared to accept asylum seekers who are in future identified by German authorities at the German-Austrian border and who have a Eurodac registration in those countries,” the German government said, referring to the EU asylum fingerprint database. 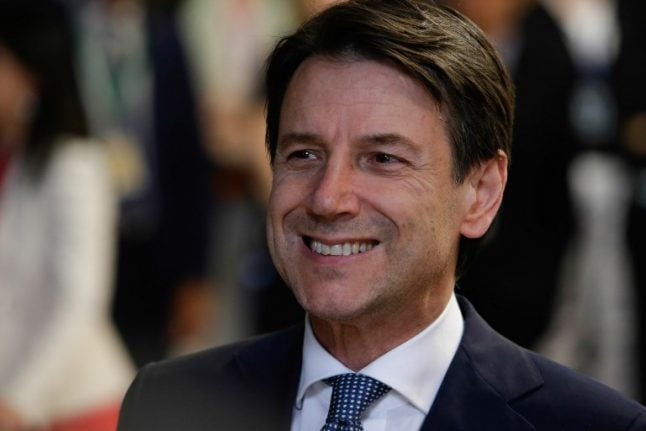 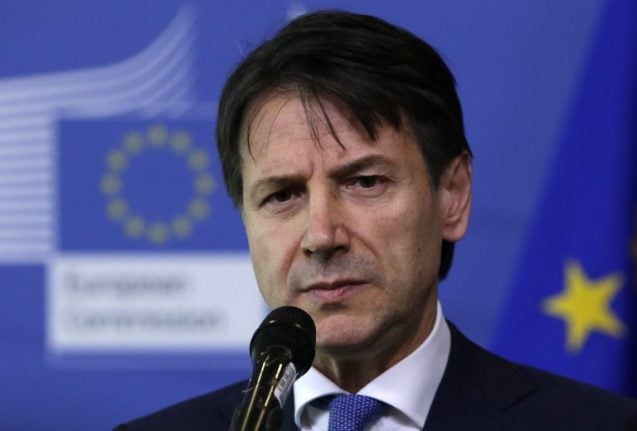