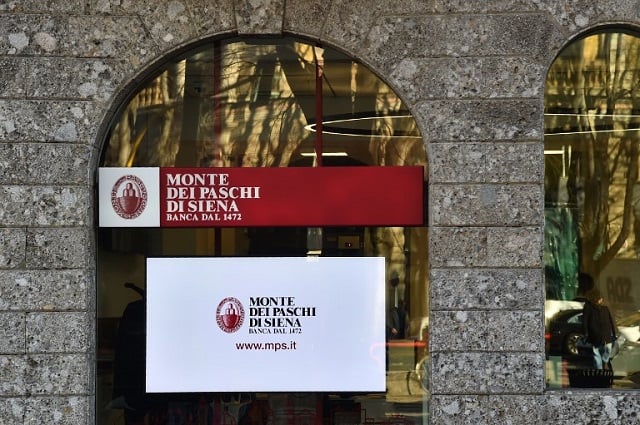 Former BMPS president Alessandro Profumo and former director general Fabrizio Viola are accused of market rigging and false accounting at BMPS between 2011 and 2014.

The charges relate to how two derivatives products called Alexandria and Santorini were registered in the bank's accounts. BMPS itself is also on trial, as well as Paolo Salvadori, the former chairman of the bank's board of auditors, who faces false communication charges.

Around 3,000 small shareholders of BMPS have applied for civil lawsuits in the case, as well as various consumer associations.

The bank's board of directors unanimously decided earlier this month not to bring a civil claim itself against the former executives, but said if anything emerged from the lawsuit, it could propose launching civil damages claims against the pair to shareholders.

BMPS “reserves to take any action to protect its assets and interests,” it said in a statement.

In April, a source close to Profumo quoted him as saying: “I am surprised but I can fully say that I have no qualms about the choices I made when I was at BMPS.”

Profumo is currently the chief executive of Italian defence giant Leonardo, whose share price fell after the judge's decision was made known.

Founded in Siena in 1472, BMPS has been in deep trouble since the eurozone debt crisis and is now majority-owned by the Italian state. Despite benefitting from an EU-approved bailout of 5.4 billion euros of public money the bank continued to register deep losses in 2017. It is now undergoing heavy restructuring measures.

The next court hearing is scheduled for October 16th. 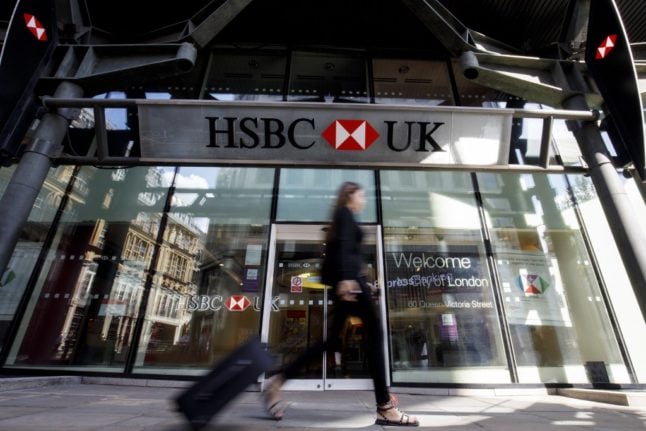