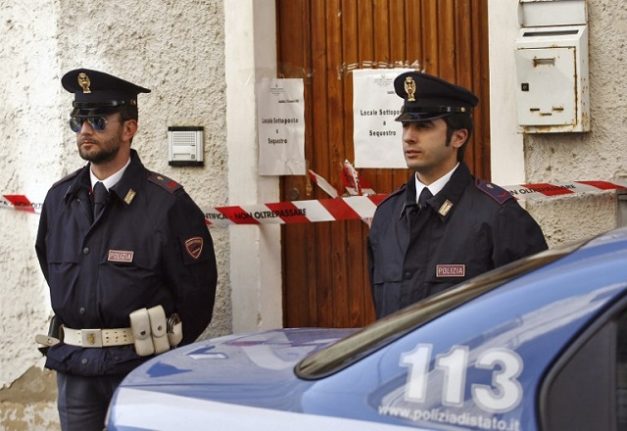 Giuseppe di Matteo was the son of a mafia clan member turned justice collaborator and was aged just 12 when he was kidnapped in 1993.

The teenager was kept in poor conditions and brutally tortured over a period of almost 800 days in an attempt to intimidate di Matteo's father Santino and force him to withdraw his testimony.

The boy's father refused to do this, and Di Matteo was strangled by his captors who then dissolved his body in acid. Dissolving bodies in acid or otherwise ensuring bodies cannot be recovered is relatively common practice among Italy's mafiosi, both as a means of destroying evidence and to prevent families from carrying out proper burials.

The child's father was a member of the powerful Cosa Nostra clan and was involved in the murder of antimafia magistrate Giovanni Falcone.

Following his arrest in early 1993, the senior Di Matteo turned against the clan and agreed to assist with the investigation, the first of those involved in Falcone's killing to do so.

A court in Palermo has now ruled that the boy's mother and brother should receive €2.2 million in damages, La Sicilia reported. The money will not come from the men who were charged with Di Matteo's murder, as they all had their assets seized after being found guilty, but will instead come from the Italian government's fund for victims of the mafia.

In 2008, di Matteo's mother said: “We have won, Giuseppe has won, because I think thanks to him the mafia has been wiped out, if not completely then at least 70 percent.”

The Di Matteo case prompted horrified reactions in Italy, and went against what many believe to be the mafia's “code of honour” meaning that women and children will not be hurt even though the groups' victims have included women and children for several decades.

“Italy's collective memory is short, very short, so we always pretend to be surprised, to be left speechless [after children are murdered by mafiiosi],” one mafia specialist, Francesco La Licata, wrote in 2014 following the brutal murder of a three-year-old, who was shot dead in a mafia ambush.

READ ALSO: How the brutal murder of an antimafia hero altered Sicily