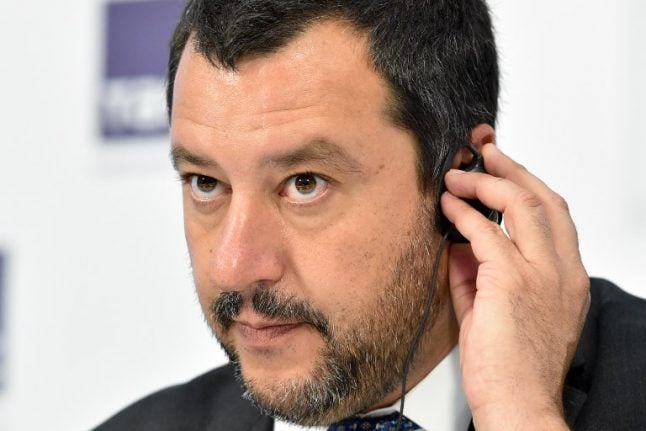 The proposal on Friday of Foa, a 54-year-old Italian-Swiss journalist who for over two decades worked for the right-wing “Il Giornale” newspaper owned by the Berlusconi family, sparked a volley of criticism from opposition parties as being a purely political nomination.

Foa, who is known to be a supporter of Russian President Vladimir Putin, has publicly supported anti-vaccine theories, retweeted neo-fascists on Twitter and claimed that NGOs are operating an “immigration factory”.

In December 2016 he leant credence to a supposed, but non-existent, attempted coup d'etat against US president Donald Trump.

In June last year the Swiss Corriere del Ticino newspaper, of which he was CEO, published a front page leading with a story – quickly proven false – about the German government ordering the downplaying of an Islamist terror threat. The story was later retracted.

Foa's nomination was shot down thanks to opposition from the centre-left Democratic Party (PD) and, in particular. Berlusconi's centre-right Forza Italia (FI), whose votes were decisive in blocking the nomination.

Berlusconi, Salvini’s former political ally, objected to not having been consulted by the deputy PM about the nomination. He said it was a “bad sign” that a decision for such a key position was “agreed only within the government”.

Read also: Will Berlusconi pull the strings after Italy election?

In a statement, the League expressed displeasure at “the PD-FI axis that is trying to stop change”.

FI and the League had campaigned together ahead of Italy's general election in March as part of a right-wing coalition, in which the League won the most votes. The two parties also govern together in a host of local and regional administrations.

The right became the largest group in parliament following the election, but could not command an outright majority.

Tensions between Salvini and Berlusconi have been high ever since the League agreed to form a government with Five Star, who are fierce opponents of the scandal-hit former prime minister.

Following the vote, Salvini stated: “I absolutely confirm again our confidence in Marcello Foa and finally getting back to work on offering information to everyone and for everyone – something that RAI has not always provided over the last few years”. 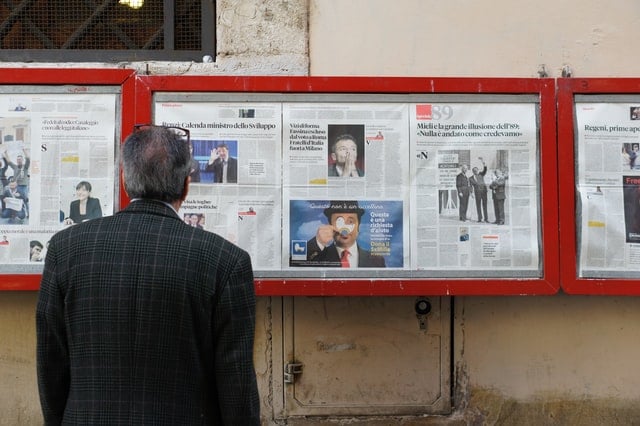