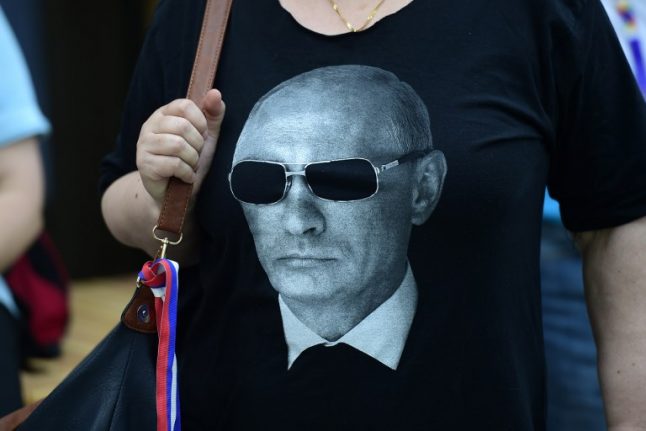 The same Russian company behind the US election scandal is also behind thousands of Twitter profiles which have been sending tweets in Italian. These accounts retweeted messages in support of the two populist parties now in government, Five Star and the League, though there are no official links to either party.

US information website Fivethirtyeight.com, headed by Nate Silver and aided by researchers from Clemson University, has published nine vast Excel files containing over a million tweets by profiles strongly suspected by US Special Counsel Robert Mueller of belonging to the Internet Research Agency, the faceless Russian company which ran a sophisticated online campaign meddling in the US elections. It often used Donald Trump’s favourite medium, Twitter.

Among the millions of tweets, the Washington-based researchers were surprised to find material in Italian.

Corriere della Sera reported that in all the cases it has been able to examine, no “original content” was found from within Italian political circles. Instead, it found the Russian “troll factory” profiles had sent a series of retweets of accounts at the centre of the country’s political conversation, sympathising with and supporting populist forces.

READ ALSO: The impact of ‘fake news’ on the Italian election

From the material available, there’s nothing to suggest that either Five Star or the League have solicited or agreed to any kind of support from Russian troll factories.

However, both parties are known for having pro-Russia factions and policies. Both are opposed to EU sanctions on Russia, and have appeared on Kremlin-backed media including RT and news agency Sputnik.

Before the elections in Italy this March, La Stampa identified several prolific Twitter accounts suspected as being involved with Russian propaganda. In a report published last year the Atlantic Council, an American think tank, documented extensive links between Russian figures and both the Five Star Movement and the League.

What is clear from the newly-released data is that the “trolls” aimed to support the two Italian populist parties, indicating an attempt at external interference in Italian politics.

Along with the files, Fivethirtyeight.com published an analysis of the Russian troll company’s Twitter strategy during the US elections. And it warned that in the US, and potentially elsewhere, “the Russian disinformation and discord campaign on Twitter extends well beyond even that.”

The researchers stressed that, surprisingly, more tweets were sent in the year after the election than there were in the year before the election, saying “This is not just an election thing. It’s a continuing intervention in the political conversation in America.”

“They are trying to divide our country.”