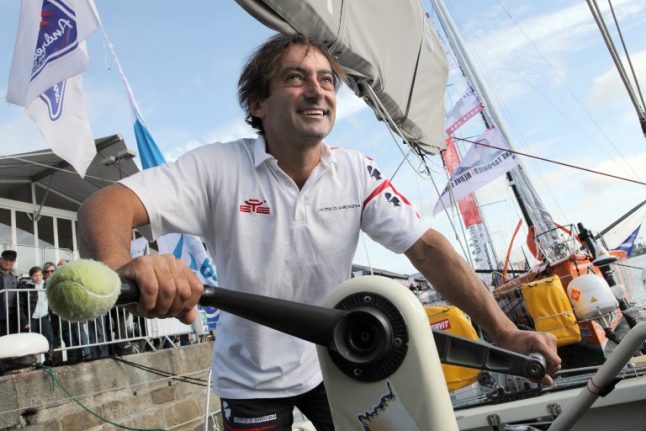 In a letter to the president of the lower house, Andrea Mura said he had always taken his parliamentary mandate “with the greatest seriousness” but that he had been unfairly rounded on by the media with “ignominious and groundless accusations” which his Five Star Movement (M5S) had not given him the opportunity to explain.

Since his election in March, Mura had turned up for only eight of the assembly's 220 votes, monitoring website OpenPolis revealed earlier.

The 2010 “Italian Sailor of the Year”, however, breezily rejected the criticism last week, telling Sardinia's La Nuova Sardegna newspaper: “Political activity is not only conducted in parliament. You can also do it on a boat.” Besides, he said, with “the overwhelming majority of the Five Star MPs (and its coalition partner, the far-right League party) in the Chamber of Deputies, it makes no difference whether I am present or not.”

The staunch environmentalist said at the time he had always told his party that he saw himself as an “advocate of saving the ocean from plastic more than as a member of parliament.”

Since his election in March, Mura had turned up for only eight of the assembly's 220 votes, according to monitoring website OpenPol