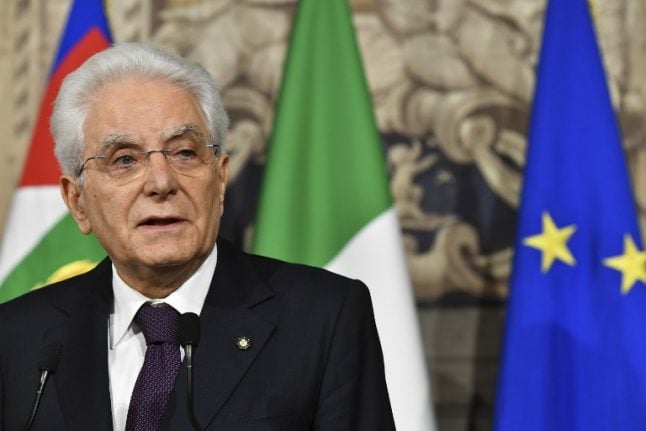 The Twitter accounts popped up as Italy was mired in political chaos on the evening of May 27 after a days-long standoff over the composition of Italy's government cabinet.

President Mattarella vetoed the nomination of fierce eurosceptic Paolo Savona as economy minister, enraging the anti-establishment Five Star Movement and far-right League and prompting their prime minister-elect to step aside.

That night, nearly 400 Twitter accounts calling for the president to resign were created in a few minutes before being deleted within hours, according to a police inquiry, the reports said, adding that the probe, which will open next week, would be led by the anti-terrorist section of the Rome public prosecutors' office.

Ministers in the new government, however, said they were unconcerned by the allegations.

“I was not aware of it and it does not worry me in the least,” Interior Minister and League head Matteo Salvini said in an interview published Saturday in the daily Il Foglio.

“It's been months since I read that the Russians are influencing Brexit, the US, French and Italian elections. For me it is total nonsense,” added the minister, an admirer of Russian President Vladimir Putin. 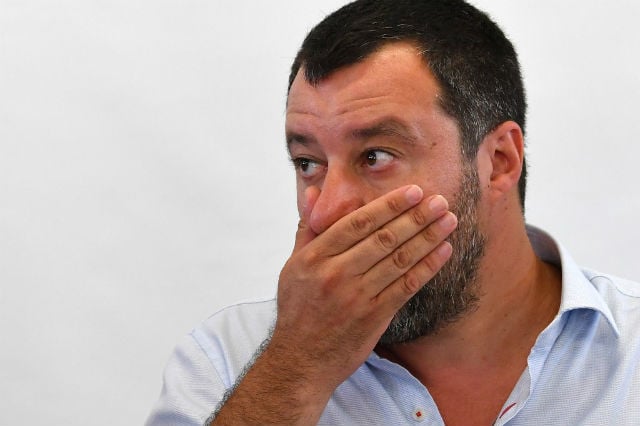 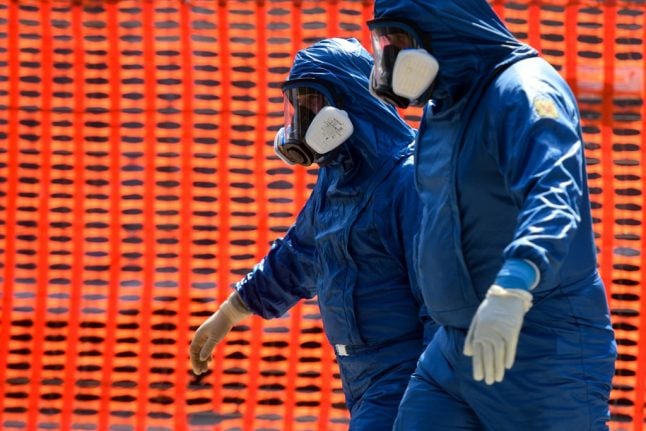 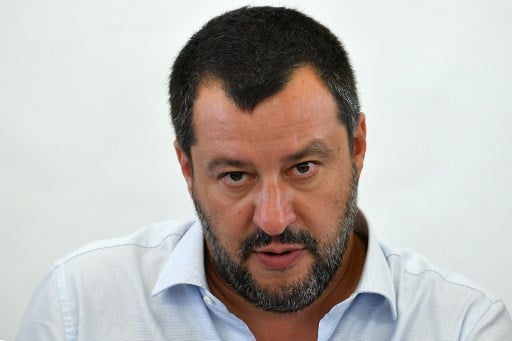