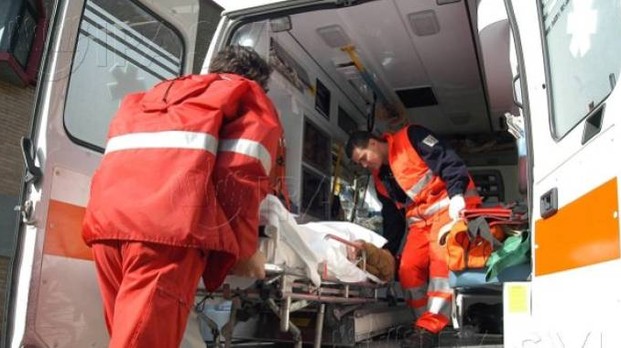 The victims were returning from working in the fields when their van collided “very violently” with the truck, Repubblica reports.

The workers’ van, which had a Bulgarian license plate and was carrying all non-EU passengers, collided head-on with a truck full of tomatoes on a road at the junction for Ripalta, in the countryside of Lesina.

The fatal crash comes just two days after a very similar incident in the same area on Saturday, in which four African agricultural laborers died and another five are in a critical condition in hospital.

Their van also collided with a truck carrying tomatoes on the way back from a work shift in the Capitanata fields.

Every summer thousands of workers, mostly migrants, arrive in the Puglian countryside for the harvest of tomatoes and other crops.

According to the Italian aid group Doctors for Human Rights (Medu), the thousands of migrants come mainly from Burkina Faso, Sierra Leone, Nigeria, Mali, Uganda, Romania, Bulgaria and Poland. They’re often working for minimal wages and sleeping without electricity or running water in conditions that the NGO describes as “shamefully inhumane”.

We want to know if someone is responsible, if the deaths were an avoidable tragedy,” Fai Cisl, an agricultural labourers’ trade union, stated. “And if the transport was regulated, or if the workers were crammed into the van as still happens unfortunately, very often “