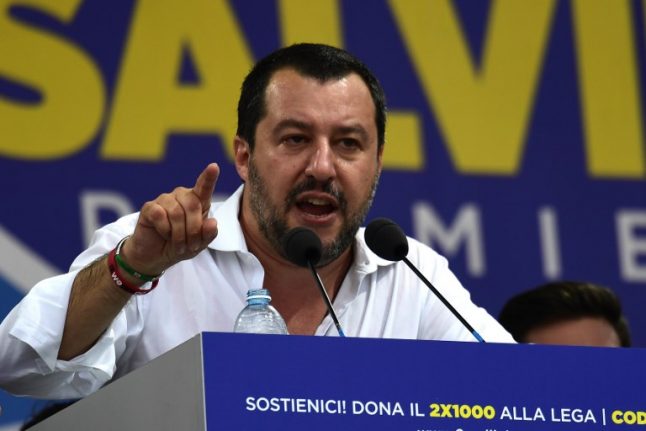 Two bombs have been found outside a building used by Italy's League (La Lega) political party in the northeastern town of Treviso.

One exploded on August 12th and another did not detonate, according to reports in Italian media. The second bomb was safely removed on August 16th by security forces.

“They are trying to stop us, but violence and delinquents don't scare us,” tweeted Matteo Salvini – The League's leader and Italy's interior minister – in response to the attack.

“The bar of tension in the political confrontation has been raised substantially,” said Treviso's the League mayor, Mario Conte, in an interview with local daily La Tribuna di Treviso.

An Italian anarchist organisation has claimed responsibility for the attack, according to Corriere Della Sera.

The president of the Veneto region, Luca Zaia, called the incident a “very serious act,” and “hopefully not the first of a possible disturbing spiral.”

The second explosive device that did not go off was reportedly filled with nails and was tied to a nylon wire on the ground which would have detonated it upon contact, according to a report in ANSA.