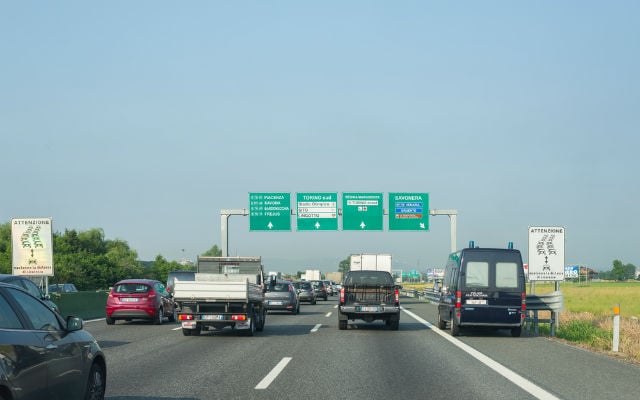 Transport and infrastructure minister Danilo Toninelli said in a parliamentary hearing that the government would “do its utmost” to fully review the concessions system – under which public assets are managed by private sector companies – in the aftermath of the collapse of the Morandi Bridge, which took 43 lives earlier this month.

He added that it would examine “on a case-by-case basis whether the public interest is better protected by a form of nationalisation or renegotiation of ongoing contracts in such as way as to make them less favourable to concession beneficiaries”.

In 2016, Italy's motorway network, which stretches to more than 5,800 kilometres, was run by 24 companies, according to data from the Italian Ministry of Infrastructures and Transport (MIT). An average of just over €500 million was invested annually into maintenance in total between 2000 and 2017.

Toninelli's announcement comes after a heated confrontation with Autostrade per l'Italia, which manages nearly half of Italy's motorway network – including the A10 road that includes what remains of the bridge – and is accused by the government of having pocketed huge profits while investing too little in maintainance.

The government has pledged to revoke Autostrade's lucrative contracts after a disaster that also left hundreds homeless and caused significant disruption to Genoa, an important port city in Italy's north-west. Italy's white collar crime police, the Guardia di Finanza, raided the offices of Autostrade per l'Italia on August 23rd.

Italy's embattled largest motorway operator had previously earmark an “initial funding worth €500 million” ($580 million) to help the city of Genoa and rebuild the viaduct.

Toninelli, from the populist Five Star Movement, also announced that he will ask for “a detailed programme of ordinary and extraordinary management operations” when he convenes all of the concessionaires managing Italy's infrastructure in September.

Any decision to nationalise would however struggle for support within the far-right League, which has governed Italy alongside Five Star since the start of June and has strong backing from conservatives and the business community. 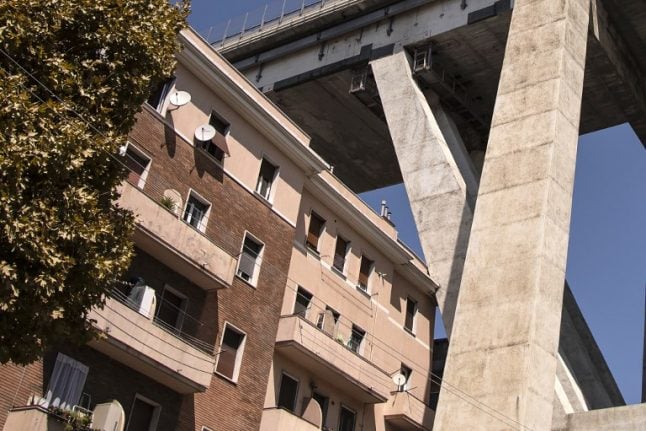