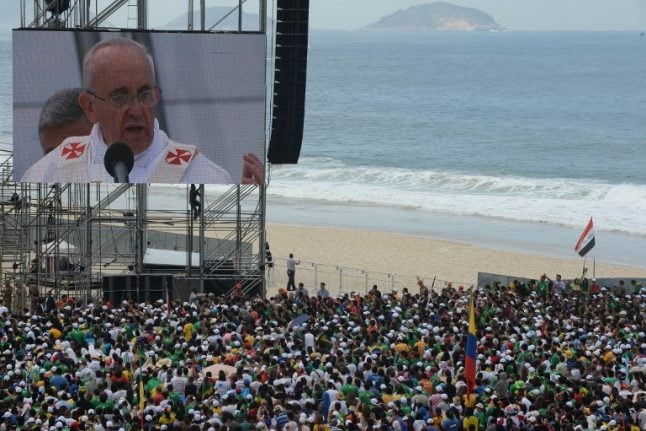 “We cannot allow our seas and oceans to be littered by endless fields of floating plastic,” the pontiff said in a message on the fourth World Day of Prayer for the Care of Creation.

“Sadly, all too many efforts fail due to the lack of effective regulation and means of control, particularly with regard to the protection of marine areas beyond national confines.”

The pope also said that access “to safe drinkable water is a basic and universal human right” and deplored that for many it was “difficult if not impossible”.

“Our world owes a great social debt towards the poor who lack access to drinking water, because they are denied the right to a life consistent with their inalienable dignity,” he said.