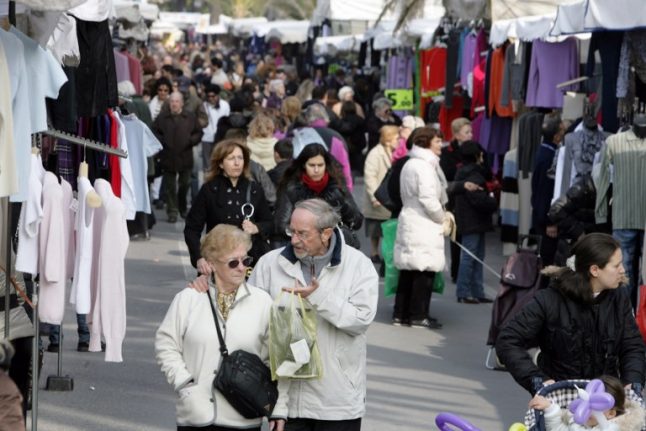 At least one of them has since passed away: Giuseppina Projetto, a Sicilian-Sardinian who was the second oldest person in the world when she died in July at the age of 116.

Italy's current oldest living person is Maria Giuseppa Robucci of Puglia, who at 115 is the oldest person in Europe and the third oldest on the planet. Attention has previously focused on Sardinia as Italy's longevity hotspot. Demographers identified the island as one of the world's rare “blue zones” where residents live much longer than average.

In particular, researchers have been drawn to Sardinia's remote mountain villages where exceptionally high numbers of people have been found to reach 100 – men as well as women.

While genetics play a role, more important, scientists say, are lifestyle factors such as active, outdoor living, a tight-knit community and healthy diet low in meat and high in local vegetables and legumes. Even Sardinian cheese and red wine are believed to help keep seniors spry. Liguria's longevity may be at least partly down to economic factors: statistics indicate a growing “health gap” between the north and south of Italy, with northerners expected to live several years longer on average than their southern compatriots. The inequality is attributed to the north's higher employment rates, bigger incomes and better public services.

The south also suffers from depopulation as its locals leave in search of opportunities in the wealthy, industrial north – a trend that has concentrated Italy's largest and most affluent population in its northern regions. With nearly as many people living there as in the entire south and centre put together, there are more members of every age group in the north.

Italy's population is ageing everywhere, however: according to Istat, more than a fifth – 22.6 percent – of Italy's 60.5 million residents are aged 65 and up, and 7 percent are over 80.