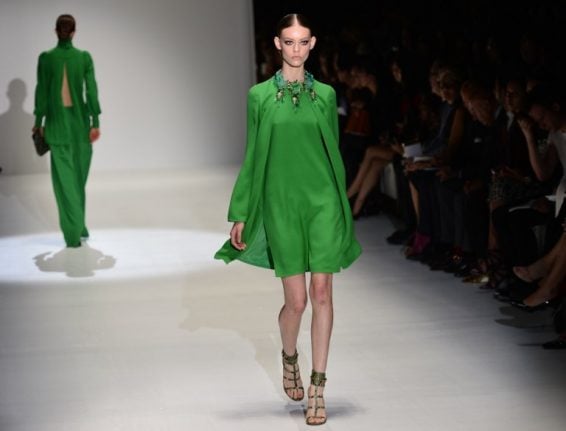 Following on the high heels of New York and London fashion weeks, and ahead of the biggest of them all in Paris, Milan's catwalk season will see dozens of shows by the likes of Dolce & Gabbana, Prada, Versace, Cavalli, Armani and Fendi.

Notably absent will be Gucci, which this year escapes to Paris so creative director Alessandro Michele can pay homage to the City of Light that inspired his new collection. Gucci, founded in Florence in 1921, will nevertheless host an exclusive performance by iconoclast Scottish dancer and choreographer Michael Clark at its Milan offices on Wednesday September 19th.

Some renowned designers will be absent, such as Emilio Pucci and Trussardi, while others will return, like Philipp Plein and Iceberg, along with some surprises such as 1990s sportswear giant Fila.

Last year's collaboration with Fendi, which saw the two brands' logos playfully mingled by artist Hey Reilly, catapulted Fila back into the limelight.

While fashion houses put on exhibitions on the sidelines of Fashion Week, including by French photographer Sarah Moon at Armani's museum, the week's overarching theme is sustainable development or so-called Green Fashion.

The Italian Fashion Chamber of Commerce, which organises most of the week's events, will hand out the Green Carpet Fashion Awards to the most environmentally friendly fashion houses.

Celebrities and key industry figures will attend the awards ceremony at the world-famous Scala Theatre – dress code green – on Sunday September 23rd, the climax of  the week's more than 60 catwalk shows and 90 presentations.

READ ALSO: How Prada returned to profit growth after years of declining sales

While the fashion world is not known for particularly caring about the environment, British luxury fashion group Burberry last week announced that it would stop burning unsold goods – an industry-wide practice.

Burberry and its peers routinely burn tens of millions of dollars worth of products every year to maintain the exclusivity and luxury mystique of their brands.

Environmental concerns notwithstanding, fashion houses will also be battling it out for who can put on the most extravagant, exclusive and, of course, fashionable show.

Emporio Armani is inviting its fans over to Milan-Linate airport to “check in” for its show, telling them to bring their passports, not carry liquids in their hand luggage and arrive early for security checks.

READ MORE: Italy to bid for 2026 Winter Olympics in Milan and Cortina 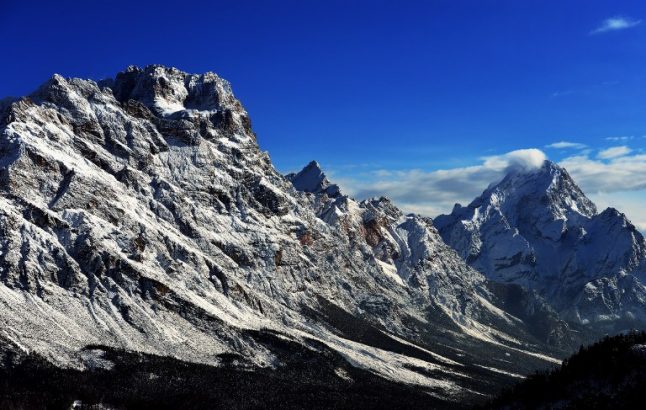 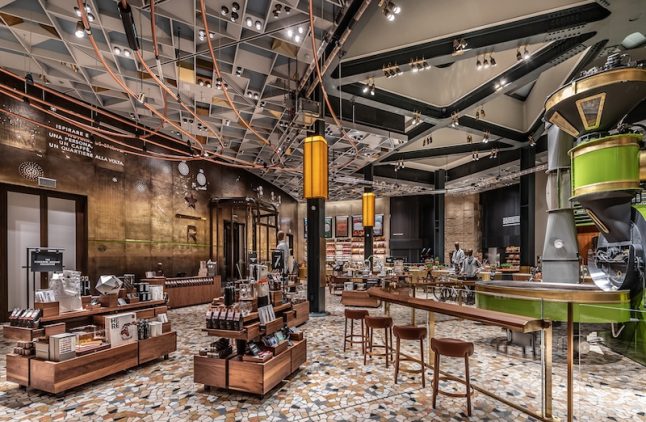