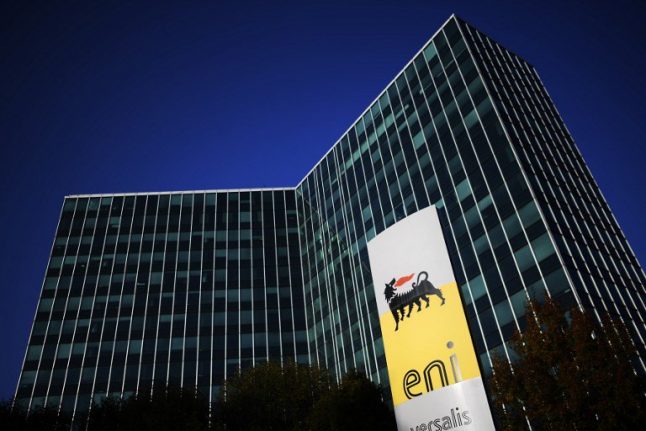 Eni, Scaroni and subsidiary Saipem went on trial three years ago over payments of €197 million to Algerian officials between 2007 and 2010 to win energy contracts.

The payments helped Saipem win contracts worth €8 billion, and the court fined the subsidiary €400,000 and jailed former boss Pietro Tali for four years and nine months. The court also ordered €197 million be seized from Saipem.

Prosecutor Isidoro Palma in January called for Eni and Saipem to be fined €900,000 and for Scaroni and Tali to be jailed for six years and four months.

The court found however that Scaroni could not be held responsible for Saipem's actions.

Prosecutors said that bribes were paid to officials at Algerian state energy firm Sonatrach, where several top executives including the president have resigned over the scandal.

Three Algerian suspects, who were tried in absentia, received sentences of up to five years and five months. Eni said in a statement that it was “satisfied with the acquittal.”

An Algerian court in 2016 jailed eight people for up to six years in connection with the case. Eni is also on trial in Milan for alleged corruption in Nigeria and is under investigation for similar accusations in the Republic of Congo.