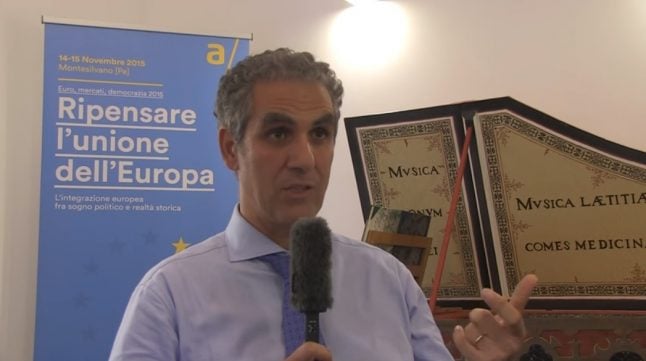 Foa, formerly a journalist at the Il Giornale newspaper owned by the family of ex-prime minister Silvio Berlusconi, has in the past shared false stories about a murdered Italian girl being eaten by Nigerian cannibals and Hillary Clinton participating in satanic dinners, the latter of which currently remains on his Twitter profile.

He is also anti-immigration, a eurospectic, and a vaccinations sceptic, having declared in a December 2017 video interview that “injecting 12 vaccines in a very short time frame into a child's body causes a very strong shock.”

Foa was elected to the position with 27 votes by a parliamentary committee yesterday after being put forward by Italy’s populist 5 Star Movement-League coalition government.
READ ALSO: Salvini backs conspiracy theorist as head of Italian state broadcaster
His appointment has caused consternation among journalists' unions and ordinary Italians who fear it will bias Rai's output.

Democratic Party senator Davide Faraone has filed a request with Rai Supervisory Committee head Alberto Barachini to see the voting slips, some of which he says did not contain the exact wording required, rendering the vote invalid.

Foa raised eyebrows in advance of his hearing before the committee by incorrectly referring to it in a tweet as a “deposition”, which implies an adversarial interrogation.

He later corrected the tweet saying he had been overcome with excitement, but the gaffe was seen by some as a deliberate dig at the process, and he was accused by Faraone of disrespecting the committee.

The Democratic Party led Italy’s last government but was roundly defeated in the March general election and is widely regarded as having lost its political footing.

Italy's far-right interior minister Matteo Salvini greeted the news of the appointment by putting out a tweet in support of his nominee, showing a picture of Foa smiling captioned by the exhortation “Buon lavoro Presidente!” 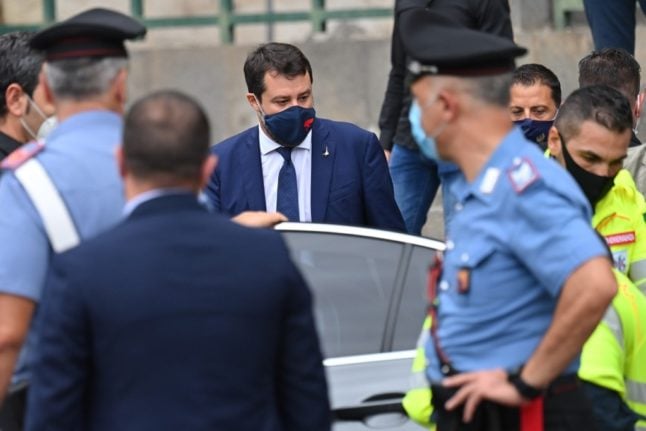 IMMIGRATION
‘I’m proud of what I did’: Far-right Italian leader in court for blocking migrants
Url copied to clipboard!