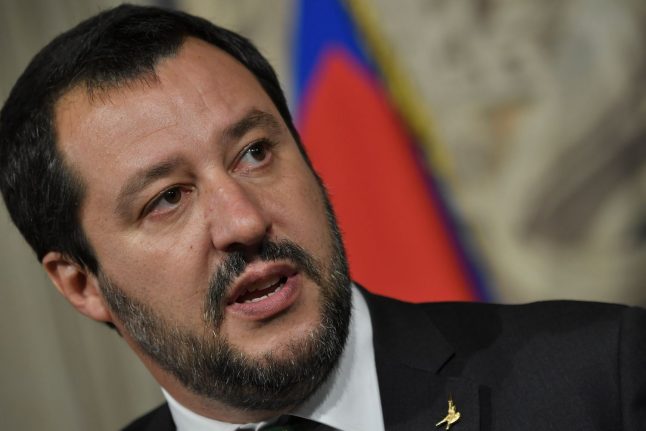 The bomb shattered the windows of the Ala office in northern Italy in the early hours of the morning, ahead of a planned visit by Matteo Salvini, who is Italy's deputy prime minister.

“If they think they can scare us with these cowardly acts they are seriously wrong,” he said on Facebook, blaming the attack on “anarchists” and calling for two suspects detained by police to be jailed.

On Friday, students had demonstrated across the country against the government, with protesters in Turin burning effigies of Salvini and his fellow deputy prime minister Luigi di Maio, head of the anti-establishment Five Star Movement.

It was the first large demonstration against the populist government since it was sworn in in June.