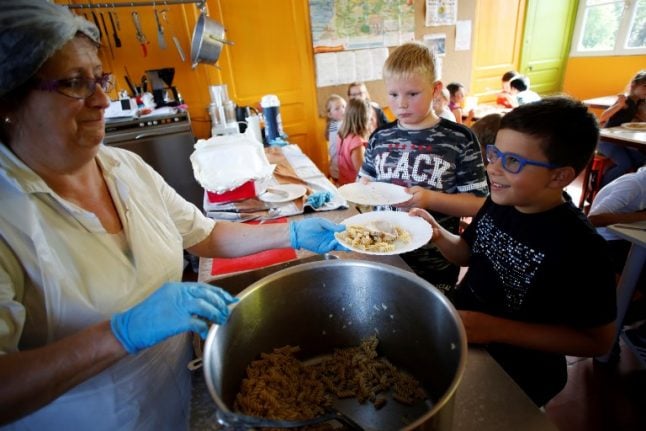 The anti-immigration League, which controls the town hall in Lodi, had effectively barred the children of non-EU immigrants from accessing school services including meals, the school bus and the creche by insisting that all families, including those from war-torn nations, provide documentation proving they have no source of income or wealth in their home countries.

The zealous application of the rules was exposed in a widely watched television report ten days ago and received the backing of Deputy Prime Minister Matteo Salvini, who is the head of the League.

“If there are people with houses, land or money in their country, why should we give them services for free?… This isn't racism, this is justice and common sense,” Salvini insisted on Monday, though he modified his support by adding that when documents weren't available, authorities should accept immigrants' own declaration of their means “on good faith”.

Watch interviews with some of the children affected in this video by TV programme Piazza Pulita.

The League's populist partner in government, the Five Star Movement, has expressed muted criticism of the Lodi case. Party leader Luigi Di Maio, who is also deputy prime minister, said children should not be made to suffer for their parents' actions, while its speaker of the lower house, Roberto Fico, has said the town should apologise.

“It's not possible for the youngest to pay the price for others' errors,” Fico said. “Integration means building shared spaces and places, precisely like the canteen.”

A group of charitable and other associations in Lodi launched a public appeal and received more than the €60,000 they asked for within 48 hours.

As a result, 177 children can eat in the canteen once more, 75 can take the school bus and 23 can attend the creche, pending a court appeal against the exclusionary rules expected in December.

In the meantime, the northern region of Veneto has introduced a similar measure that requires foreign parents to produce more documentation than Italian families to qualify for the same discounts on schoolbooks. 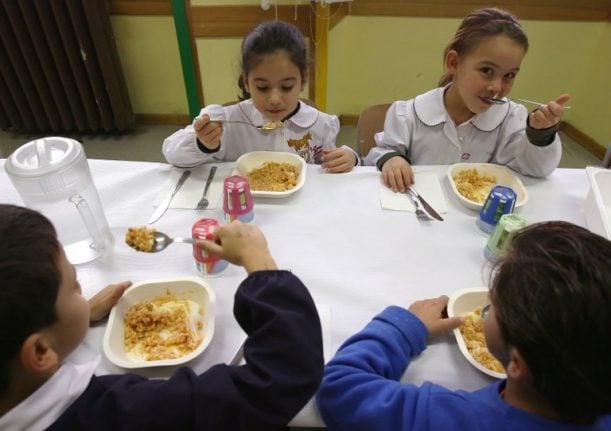 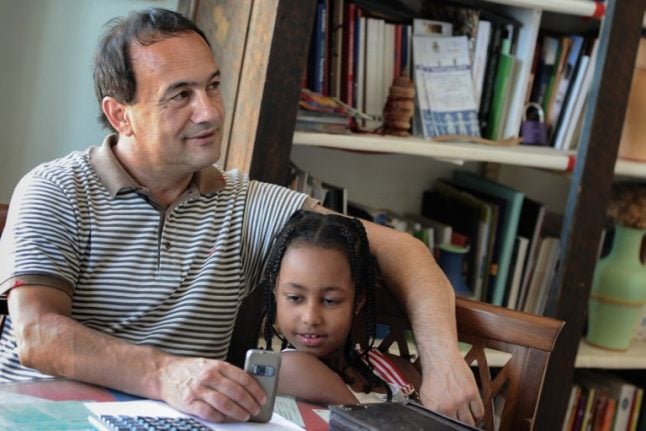