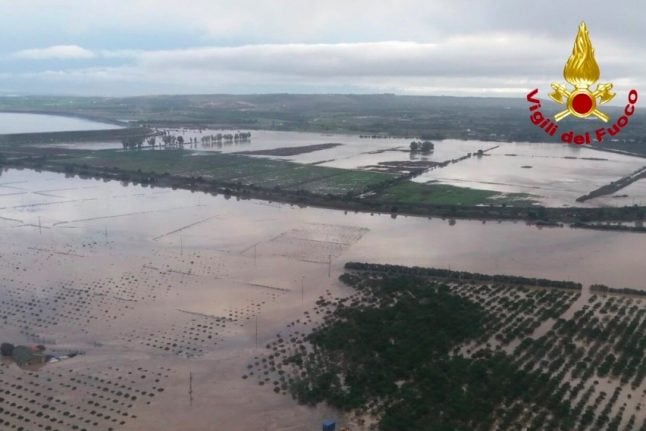 A night of torrential rain caused flash floods in the province of Catania, where high water and mud covered roads and swept into houses.

Firefighters were flying overhead in helicopters on Friday morning in a bid to find those stranded on rooftops or inside their vehicles.

While Catania was the worst hit, parts of the neighbouring provinces of Syracuse, Messina and Enna also saw damage.

No one is reported hurt, though at least one person had to be winched to safety.

“We were afraid we were going to die,” another person whose vehicle crashed in the floods told Rai News. “The water came suddenly and our car crashed into the guard rail… I got out through the window and the carabinieri came to rescue us.”

Several major roads were partly closed on Friday, including sections of state roads leading in and out of Catania. Some flights had to be diverted from Catania airport, Sicily's busiest.

Italy's civil protection department has placed the whole of south-eastern Sicily on yellow alert throughout Friday, as well as eastern Sardinia, where one person died last week in sudden, violent floods. 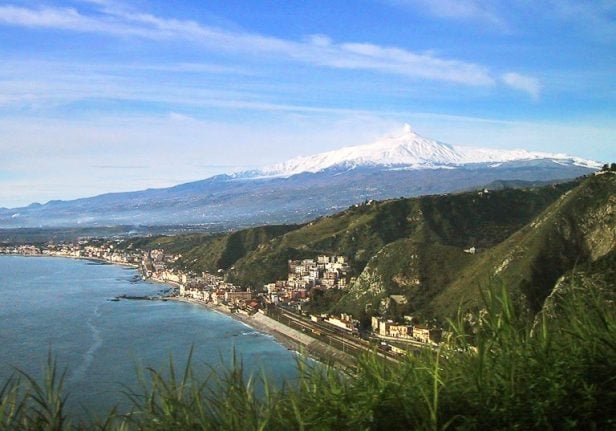 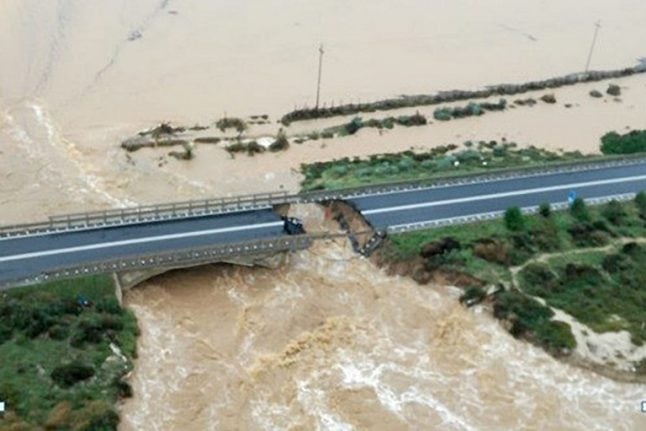