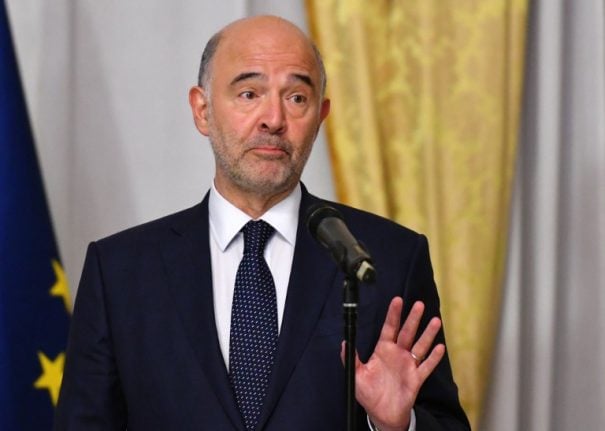 This is the first time the European Commission has ever rejected a country's budget proposal.

The Commission, the executive arm of the EU, reviews the budgets of the 19 eurozone economies to check for compliance with its deficit and other standards.

The unprecedented decision to ask for a rewrite was taken by the 28 commissioners during a meeting in Strasbourg, France, AFP’s source said.

This means Italy has three weeks to revise its budget under EU rules.

But Co-deputy Prime Minister Matteo Salvini has insisted Italy will stick to its budget despite the European Commission rejecting it, Italian media reported.

“This doesn't change anything, let the speculators be reassured, we're not going back,” League head Salvini said in Bucharest.

The Italian government has repeatedly stated this month that it won't be changing the controversial ‘people's budget'.

The budget proposal rattled Brussels and the markets with its plan to increase overall spending, instead of cutting it, and forecasting a public deficit of 2.4 percent of GDP in 2019.

Italy's government says it will stick to a deficit of 2.4 percent of annual economic output next year, which would be triple the amount forecast by the previous government and approach the EU limit of 3.0 percent.

In turn, it would aggravate Italy's already huge debt mountain, at some 130 percent of gross domestic product (GDP), way above the EU's 60-percent ceiling and second only to Greece's in Europe.

Italian Prime Minister Giuseppe Conte told journalists on Monday that the budget is designed to spur growth and avoid a recession. In a four-page letter to the European Commission yesterday, Italy's government admitted its budget was “not in line with the norms of the stability and growth pact” governing EU member state public finances.

“It was a difficult decision but necessary given the delay in achieving pre-crisis GDP levels and the dramatic economic situation of the most disadvantaged in Italian society,” the letter said.

The ongoing dispute between Italian leaders and the EU over the budget has led to concerns about Italy becoming 'the next Greece' and speculation over Italy's future membership of the Eurozone.

Meanwhile, the Eurozone's bailout fund director said today that Italy will not follow Greece into becoming the EU's next financial crisis and there is no need to “panic” over its high-spending plans.

Speaking just before the EC's budget rejection was announced, Klaus Regling, the head of the European Stability Mechanism, said concerns were exaggerated.

“The (Italian) fiscal plans are not in compliance with the legal framework, but Italy is not the next Greece,” Regling told journalists in Luxembourg.

“One should not get into a panic,” he said. 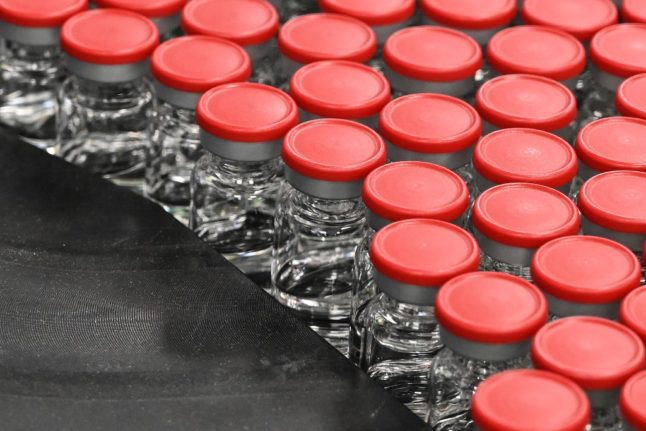 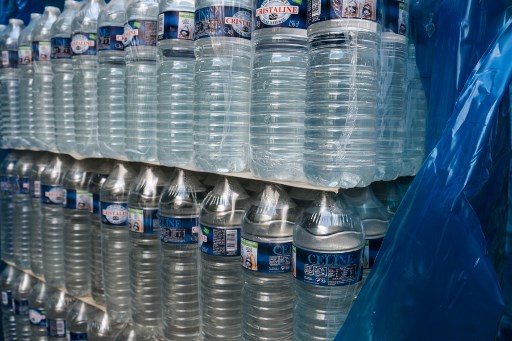