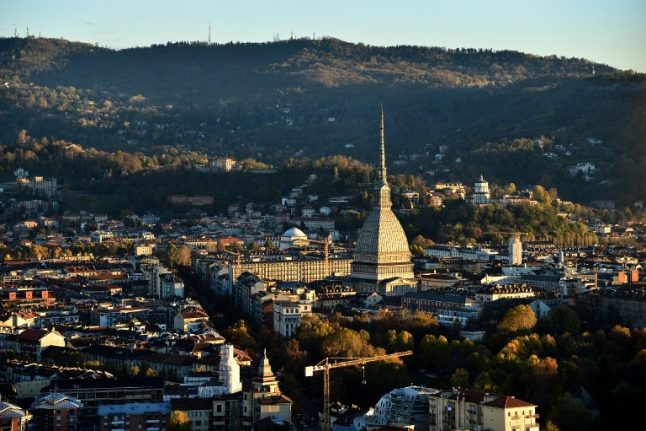 The world's biggest guide book publisher named Piedmont its best region to visit in 2019, ahead of the Catskill Mountains in the US, northern Peru, Australia's Red Centre or the Scottish Highlands.

The north-western region is “adept at playing to its strengths but not always so good at selling its considerable charms to visitors”, the travel company says, describing Piedmont as “the savvy, arty, foodie traveller’s secret”.

Chief among the attractions it lists are the Langhe, an area of rolling, vine-covered hills where humans have been cultivating wine for so long that they're protected by Unesco, the sumptuous royal residences built for the once-mighty House of Savoy, the string of ski villages that make up Piedmont's so-called mountain 'Milky Way', and the region's culinary specialities, from red wine to white truffles, hazelnut chocolate to top-notch beef.

READ ALSO: 'In Piedmont, both the food and the people are outstanding' Piedmont's capital city, Turin, also gets a special mention, both for its traditional tourist draws like the vast (and recently renovated) Egyptian Museum and for newer reasons to visit, such as its bountiful aperitivo and bustling bars, unpretentious fine dining options and the contemporary music and art scenes that have sprung up in the city's former industrial hubs.

Visitors who make it to Turin – better kept than Rome, less corporate than Milan, more experimental than Florence and arguably hipper than any of them – have long marvelled that the city isn't better known among international travellers.

“The one thing my year in Turin didn't teach me was why Italy is so intent on hiding Turin from the wider world – few people from outside Italy appear to know anything about the city,” British student Daniel Williams told The Local in 2017.

“This doesn't make sense to me. Turin has delicious chocolate, beautiful views of the Alps, one of the largest collections of Egyptian artefacts outside of Cairo, a world-class cinema museum in the Mole Antonelliana and a piece of my heart.

“It's perfect for a city break or a lifetime – one leads to the other!” Lake Orta, one of Piedmont's hidden gems and a popular retreat for writers and artists. Photo: Enrico Giubertoni – CC BY 2.0, via Flickr

In honour of all Piedmont's charms, here are a few reasons to visit not mentioned on Lonely Planet's list:

Literally 'hot bath' in Piedmontese, this traditional speciality is a rich, salty fondue made of olive oil, butter, anchovies and garlic. It's served warm, usually over a small open flame, and used as a dip for bread and vegetables.

2. The National Museum of Cinema

Turin's iconic Mole Antonelliana – the tall domed building whose spire graces Italy's two-euro-cent coins – is today a “temple of cinema”. Its museum, said to be Italy's highest, houses film equipment and memorabilia from the earliest motion pictures right up to the present day.

With more than 20 Savoy palaces on Unesco's world heritage list, it's easy to overlook some of Piedmont's royal treasures. Castello di Govone, the Savoys' summer residence in the province of Cuneo, may not be the most visited yet boasts spectacular trompe l'oeil frescos, Chinese-inspired wall hangings and English-style gardens. Piedmont's other Unesco-listed attractions are the Sacri Monti, a group of seven summits (plus two in neighbouring Lombardy) where 16th- and 17th-century Christians built clusters of chapels designed to celebrate different aspects of their faith. The structures, often tiny but beautifully decorated, make for glorious lookouts over Piedmont's hills, forests and lakes.

5. The Battle of the Oranges

Piedmont is also home to one of Italy's most curious traditions: an annual three-day food fight that commemorates a 12th-century peasant uprising. Locals and visitors gather in the town of Ivrea each February to recreate the battle with oranges.

READ ALSO: Why thousands of people join a massive food fight in this Italian town each year 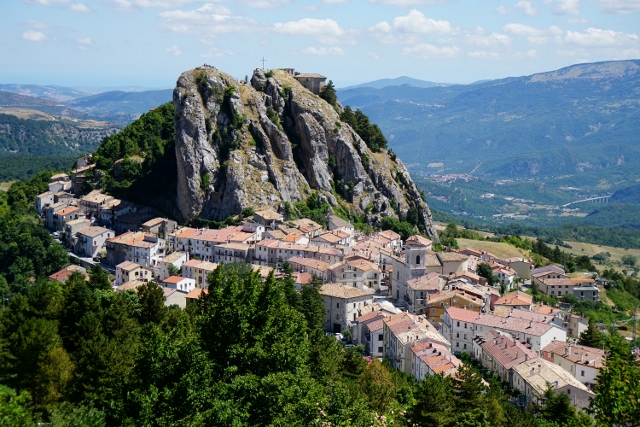 TRAVEL
Are these Italy’s most beautiful villages? 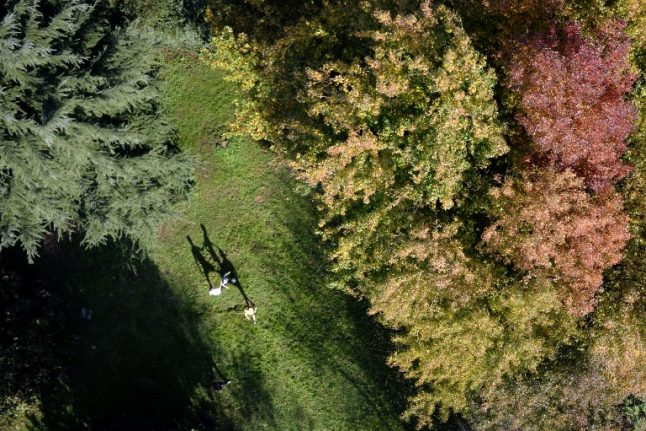 TRAVEL
15 photos that will get you excited about autumn in Italy
Url copied to clipboard!