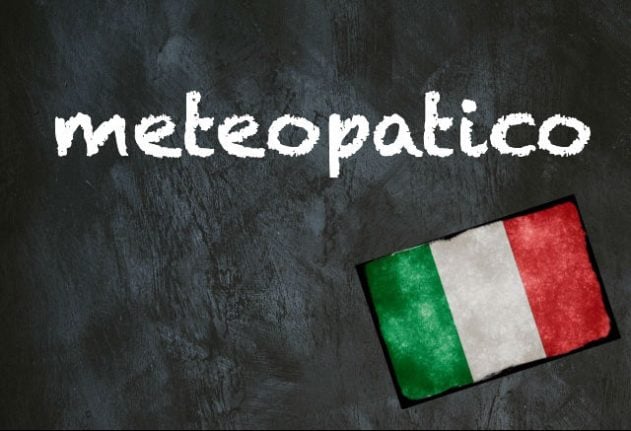 In the depths of winter in Tuscany, when the days were short and cold, and all I wanted to do was hide under the duvet, my slightly exasperated Italian husband looked at me and said “ma, tu sei meteopatica.”

This adjective doesn't translate into English, but I got the message – I was affected by the weather, no doubt about that.

From under a pile of blankets, I grumbled: “Is that even a real word?”

It turns out I'm far from the first person to ask that question.

You may not find meteopatico/a/i/he in the dictionary – but it definitely exists.

It’s proper, dictionary-listed equivalent is meteoropatico. But, since that’s a bit of a mouthful, part of it often gets skipped in spoken Italian.

Both variations are so commonly used that even the Italian language guardian, the Accademia della Crusca, is a little reluctant to go as far as to say one form is actually more correct.

But whichever version you use, it's a very useful word to know. 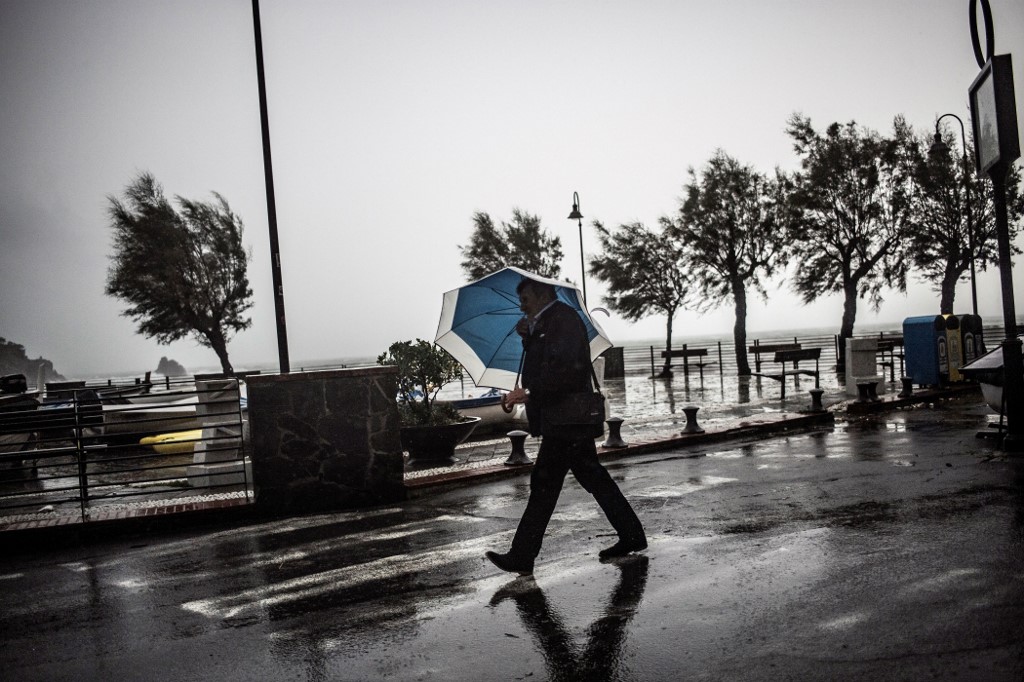 When you definitely don't feel like going for a walk. Photo: Marco Bertorello/AFP

We have a lack of specific adjectives for this in English – even if (in the UK at least) we might have far more suitable weather in which to use them.

Yet in English, the closest thing we have is the phrase “winter blues”, or we might have winter depression or seasonal affective disorder.

But we don't say we're “winter depressed”, or “weather affected”.

It’s easy enough to use it in Italian conversation – just as you would any other adjective. Following the verb essere and changing the ending (o/a/i/he) depending on the noun you’re describing.

Se sei meteopatico, una giornata grigia può farti sentire giù di umore.
If you're affected by the weather, a grey day can put you in a low mood.

It can also be used as a noun:

I meteopatici sono sensibile ai cambiamenti di tempo
People who get the winter blues are sensitive to changes in the weather.

(Obviously, without a direct adjective equivalent for meteopatico we have to improvise a little and change the sentence structure.)

With winter weather setting in here in Italy, I hope you won’t need to use the phrase ‘io sono meteopatico/a’ anytime soon. 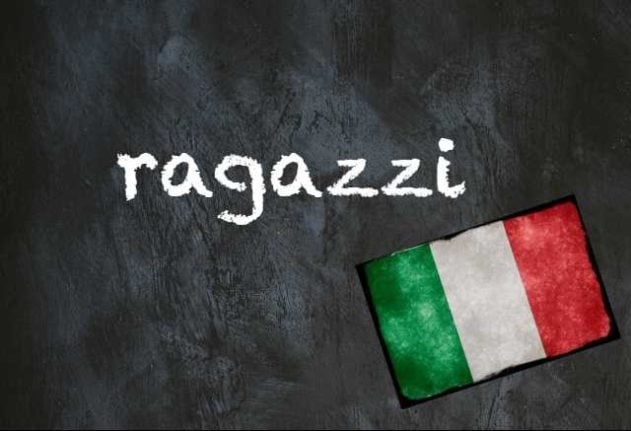 With two days to go until Sunday’s general election, there’s talk of a potential ’inciucio’ everywhere from the pages of newspapers to the heated conversations at sports bars up and down the country.

So what is an ‘inciucio’ and why does the word seem to be on everyone’s lips whenever Italy faces elections?

Briefly, ‘inciucio’ is political jargon that describes any type of dubious agreement or, if you will, compromise reached by two or more political parties generally holding opposite views and ideals.

There’s no direct translation into English, though a native speaker would probably refer to it as something of a dodgy backroom deal.

There isn’t a clear-cut majority.

Oh, that’s not new. They’ll go for the usual deal.

Such an agreement is usually necessary when forming a large coalition government, with terms largely assumed to be based on the “you scratch my back, I scratch yours” principle.

With that definition in mind, it’s hard not to see why ‘inciucio’ is such a commonly-used word in Italy, a country whose political class has historically been partial to improbable alliances with their previously hated rivals.

What do you think of the next elections?

I’d rather not think. I’ve had enough of these political deals.

Sadly, with the current electoral system, a compromise between different parties is the only way to form a new government.

Do me a favour. These types of agreements existed 60 years ago, well before the present electoral system.

While the noble art of the inciucio goes back a long way in the history of republican Italy, the term itself was only coined in 1995 by Massimo D’Alema, then secretary of the left-wing Democratic Party (PD).

The expression only rose to popularity a couple of years later, when the founder of the term thought it fit to put the word to good use and reached a ‘non-aggression pact’ with the then-leaders of Italy’s right-wing coalition – the agreement went down in history as the patto della crostata or ‘pie pact’ – but we’ll keep that story for another time.

Ever since then, the term ‘inciucio’ has been regularly used by political commentators as well as the wider public to discuss the various power plays of the country’s major political forces.

For instance, the most classic of inciuci was at the foundation of Giuseppe Conte’s first cabinet back in 2018, when Matteo Salvini’s League and Luigi Di Maio’s Five-Star Movement unexpectedly found sufficient common ground to form a coalition government.

So, will we see another inciucio this time around?

Given the unpredictable nature of Italian politics, you’ll forgive us for not ruling out the possibility of another inciucio just yet. 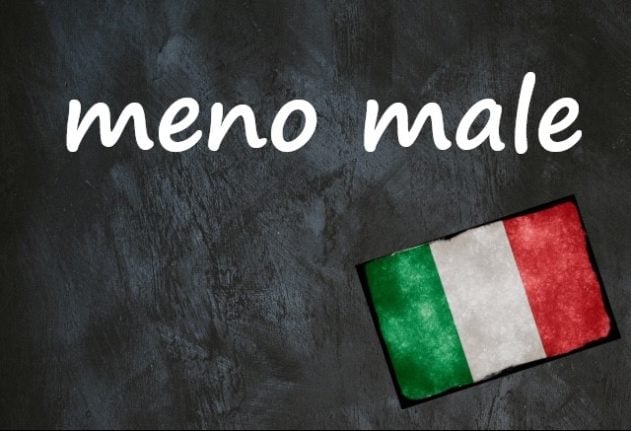 ITALIAN WORD OF THE DAY
Italian expression of the day: ‘Meno male’ 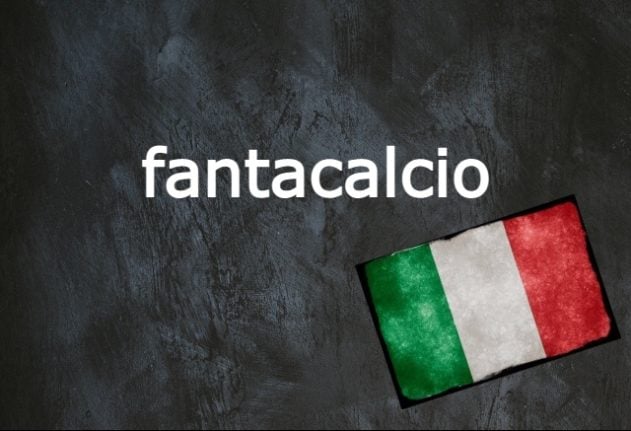