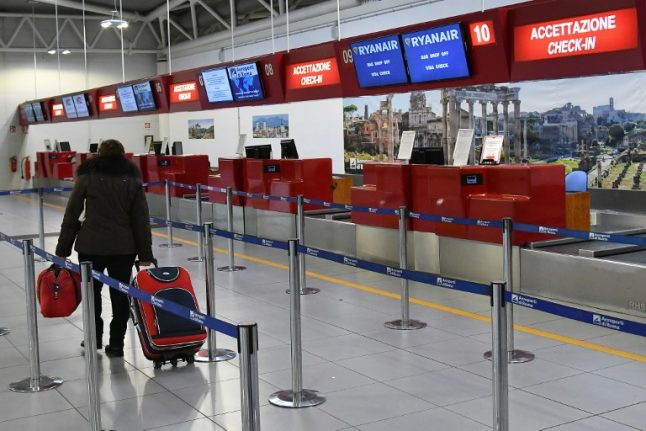 The Antitrust Authority “decided to initiate proceedings for non-compliance” with the order issued a week ago against the Irish and Hungarian airlines, a statement said.

Both companies had decided to allow only a small bag that could fit underneath a plane seat for free, causing angry consumer associations to take up the matter before the Antitrust Authority.

“Asking more for an essential element of the air transport contract, carry-on baggage, is a fallacious representation of the ticket's true price and harms cost comparison among carriers, which misleads consumers,” the Antitrust Authority said last week.

A Spanish consumer association, Facua, made a similar protest in late August with Spanish authorities.

The move could allow carriers to rotate aircraft more often or raise additional revenue, or save on fuel costs, all of which are significant factors in a low-cost airline's business model. 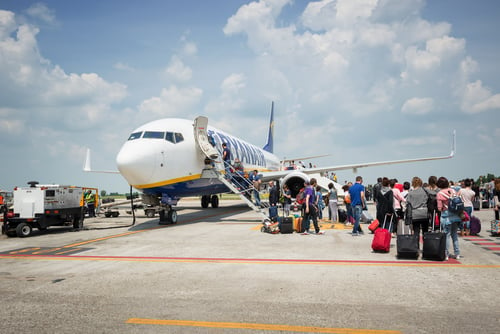 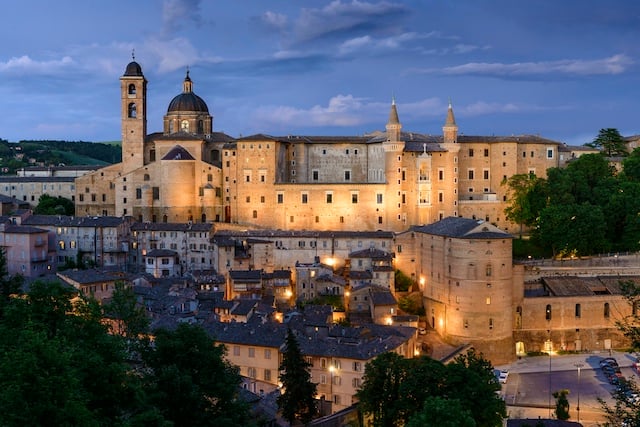