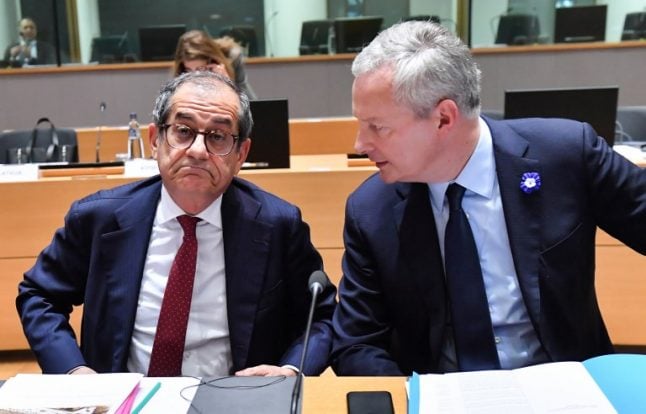 The populist government in Rome is under massive pressure since the European Commission on October 23rd rejected its 2019 budget, giving the ruling coalition in Rome until November 13th to make changes.

Failing that, Brussels could put Italy into something called the “excess deficit procedure”, a complicated process that could eventually lead to fines and provoke a strong market reaction.

The Italian government — a coalition of the hard-right League and anti-establishment Five Star Movement — plans to run a public deficit of 2.4 percent of GDP, three times the target of its centre-left predecessor.

Scrutinising those plans, the European Commission on Thursday said Italy's deficit will reach 2.9 percent of its gross domestic product next year, much bigger than the 1.7 percent in its previous forecast.

“Our projections differ somewhat from those of the government. This is largely due our growth projections which have been more conservative,” European Economics Commissioner Pierre Moscovici said.

The Italian government's 2019 budget is based on an estimate of annual growth of 1.5 percent — a figure considered optimistic by the IMF, which has forecast only one percent, and the Commission, which expects 1.2 percent.

Crucially, the EU also believes Italy will only grow by 1.2 percent in 2019, whereas Rome's 2019 budget is based on an estimate of annual growth of 1.5 percent.

“We regret to note the Commission's technical failure,” Italian Finance Minister Giovanni Tria said in a statement, slamming “an inadequate and partial analysis” of his proposed 2019 budget.

“The fact remains that the Italian parliament has authorised a maximum deficit of 2.4 percent for 2019 that the government, therefore, is committed to respecting,” Tria said.

Italian leaders insist the low growth rate is all the more reason to kickstart the economy through a spending spree, but Brussels fears the rising deficit could further feed Italy's exploding debt. Italy already owes €2.3 trillion euros, a sum equivalent to 131 percent of its GDP. Even if Brussels fails to punish Rome, many assume the markets will, with the fallout possibly spreading to other European countries that are only just recovering from the eurozone debt crisis that peaked early this decade.

In its autumn forecast for Europe, the IMF said Italy — along with Turkey — “should prioritise measures that reduce fiscal deficits toward their medium-term targets and lower debt.”

All eyes are on the market's “spread” — or difference between yields on ten-year Italian government debt compared to those in Germany — which has more than doubled since mid-May, when negotiations to form the populist coalition government in Rome began.

The EU's warning to Italy came as it also warned that growth in the eurozone would slow in 2019 and beyond, citing global uncertainty and heightened trade tensions.

Italy's problems arise as fears of an economic slowdown in Europe have risen over the possibility of a no-deal Brexit and trade tremors sparked by US President Donald Trump's protectionist policies.

In its latest forecasts unveiled on Thursday, the European Commission expects growth in the currency bloc of 2.1 percent this year, followed by 1.9 percent in 2019, which is lower than the 2.0 percent predicted in its last assessment in July. Growth is expected to continue to decline in 2020 to 1.7 percent. 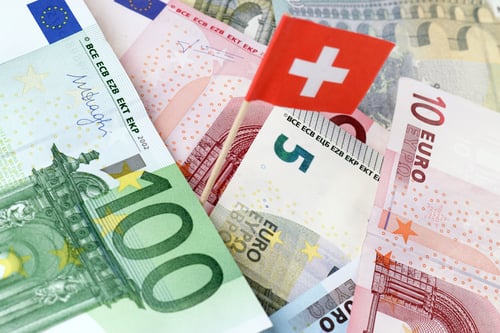 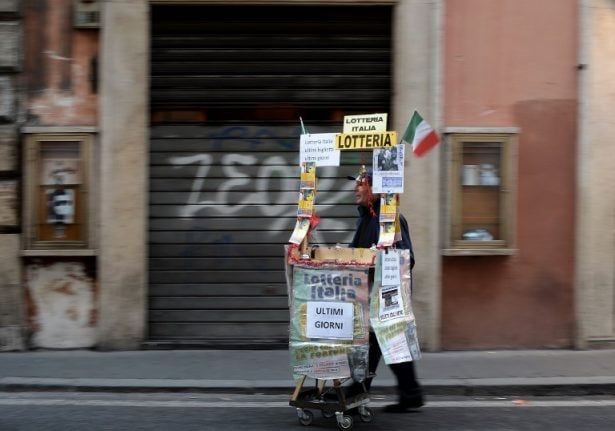