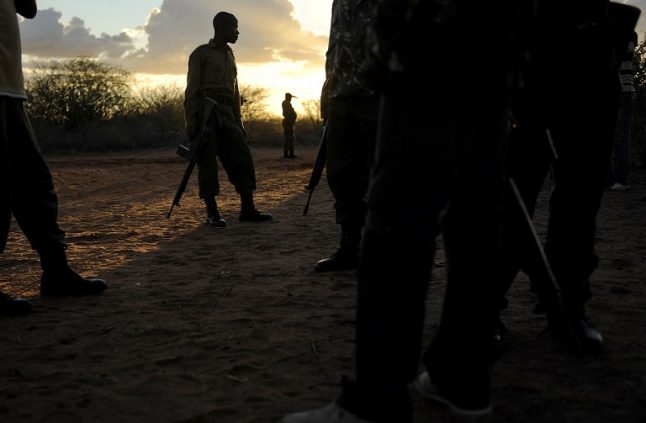 “The attackers fired indiscriminately at residents” before kidnapping the 23-year-old, who worked as a volunteer at an orphanage, during the attack after dark on Tuesday evening at Chakama, a small village in the coastal Kilifi county, police said in a statement.

Three children were among those injured, with one, a 10-year-old boy, shot in the eye, according to police. The wounded have been taken to hospital and police have been “deployed to track down the criminals”.

Italy's foreign ministry named the victim as Silvia Romano. According to the Italian press, she is originally from Milan.

Africa Milele Onlus, the small Italian charity for which Romano was volunteering, posted a statement on its website saying: “There are no words to comment on what is happening. Silvia, we are all with you.”

Ronald Kazungu, a Chakama resident who witnessed Romano's abduction, said the gang had come to the village looking for “the foreigner”.

“There came six men who came asking for the foreigner. I told them she had gone [out]… They began arguing, saying they had seen her in the house. It was then that I showed them where she was,” he said.

Another witness, James Alexander, said the gunmen had thrown an explosive device during the attack. “I found something on the floor. Suddenly it blew up and I saw someone in front of me with a gun,” he said.

“Immediately he started shooting so I had to run away. Coming back I saw them taking the lady down towards the riverside. They were asking her for money: 'We need money, we are not going to hurt you',” he said.

The kidnappers are believed to have escaped with their victim across the Galana river. The village is about 60 kilometres inland from the coastal town of Malindi, which is popular with Italian tourists and expatriates.

Police warned against speculation, rife in the local Kenyan press, that Al Shabaab militants from Somalia might be behind the abduction.

An officer, speaking on condition of anonymity about the ongoing investigation, said: “We understand that there has been a dispute at that orphanage and that is what we are looking at.”

Kidnappings of foreigners are rare in Kenya, but have a damaging effect on the country's crucial tourist economy. A spate of abductions on the coast in 2011 saw a British man shot dead and his wife kidnapped from a resort island, while weeks later a French woman was abducted from her home on the Lamu archipelago. 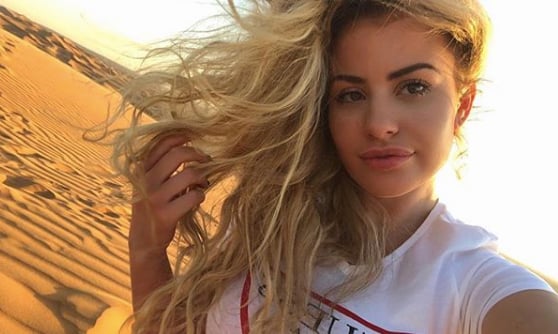 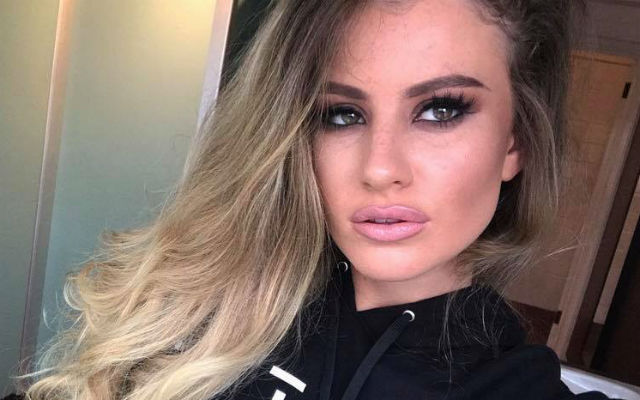