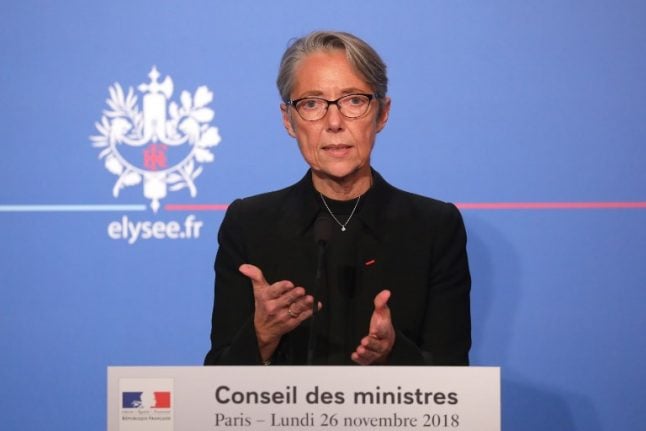 The ‘Tav’ ('treno ad alta velocità', or high-speed train) would run along a 270 km-long railway line and reduce the journey time between Milan and Paris from seven to four hours.

But the line’s construction, which already has been in progress for more than 20 years, has been plagued with problems and delays, as both Italy’s government and its citizens are strongly divided on whether it should be completed or aborted altogether.

Italy’s anti-establishment Five Star Movement (M5S) party, which rules in coalition with the far-right League, is heavily opposed to the line’s construction.

The party made scrapping the Tav one of its key campaign platforms in the lead up to the country’s March 2018 elections.

League, however, publicly backs the project.

The Tav’s proponents say the train line will revitalise the region’s economy, bringing jobs to Italy, as well as easing traffic congestion and reducing pollution on motorways.

But its critics argue that the construction of a 57.5 km tunnel through the Alps, which is essential to the track’s completion, will destroy the surrounding countryside.

The tunnel, for which partial digging has already begun, is projected to cost €8 billion, to be split on a 40%, 35%, and 25% basis between the EU, Italy and France respectively.

At the end of October Turin’s M5S-run city council voted to block the project, but the next day the centre-left-dominated Piedmont regional council voted in its favour.

The votes led to separate demonstrations both for and against the tunnel’s completion, each attended by tens of thousands of protesters.

Piedmont head Sergio Chiamparino has previously said he will hold a referendum on the issue if necessary.