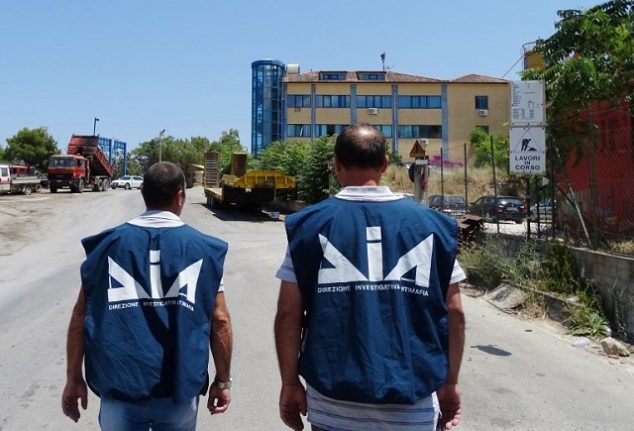 Southern Italy's 'Ndrangheta mafia is the only organised crime group operating on all of the world's continents, and is spreading, an Italian magistrate said yesterday.

“The 'Ndrangheta is the only mafia present on all continents: western Europe, North America, Central and South America, Africa and now it's spreading to Eastern Europe” and Asia, Nicola Gratteri told journalists in Rome.

Gratteri, 60, has been under police protection since 1989 and is currently the prosecutor in Catanzaro in Calabria, from where the 'Ndrangheta hail.

He was on Tuesday presenting his book “The Secret History of the 'Ndrangheta”, co-authored with mafia expert Antonio Nicaso, who teaches in the United States and Canada.

“The 'Ndrangheta is present wherever there's money and power to manage. They're not (politically) right or left,” said Gratteri.

“As long as Europe isn't convinced of the 'Ndrangheta's structural presence in their countries” then progress in the fight against them will be difficult, he said, as they keep an increasingly low profile.

“The 'Ndrangheta does two things in Europe: They sell cocaine and then they use the money to buy whatever is for sale,” he said.

“But watch out, today that means cafes, pizzerias or hotels, but tomorrow it could be shares in television channels or newspapers, so that they can influence public opinion,” Gratteri said.

“They (mafia) used to seek out tax havens, now they seek out judicial havens,” where there isn't yet specific anti-mafia legislation, he said.

The fight against organised crime requires using intelligence services, which are instead preoccupied with terrorism, he said.

“Terrorist activity is a big cause for concern to society but not mafioso activity. So we fight terrorism but we should be fighting both at once,” Nicaso said.

Top anti-corruption prosecutors in Italy last month slammed the government for “not paying attention” to the mafia “emergency” in the country, saying officials are focusing their attention on immigration and Europe instead.

How the mafia uses violence to influence Italian politics