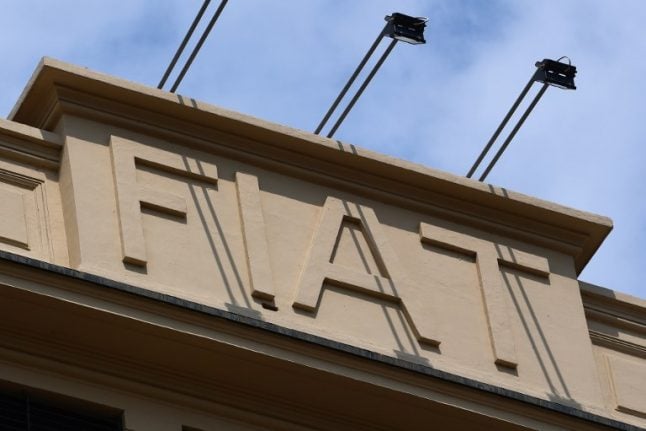 Mike Manley, who took over from legendary boss Sergio Marchionne after his death in August, and FCA Europe chief Pietro Gorlier, also announced 13 new or redesigned models and a further commitment to hybrid and electric vehicles.

Fiat remains the biggest private employer in Italy with 65,000 workers and the aim is to keep all factories there at full output.

The historic Mirafiori factory in northwestern city Turin, which churned out half a million cars a year in the 1960s and had been focused on making luxury Alfa Romeo and Maserati SUVs, will also make the new electric Fiat 500.

Several unions who had been worried about Englishman Manley taking over the Italy-US firm said they were happy with the announcement.

“It's a courageous plan, to develop, in a difficult context where for instance the US car industry is making major cuts to the workforce,” Rocco Palombella of the Uilm union told journalists.

FCA bosses “are rising to the challenge of Marchionne's death by moving forward, without giving in to the temptation of reducing production in our country,” said Roberto Di Maulo of the Fismic union.

Thanks to Marchionne, Fiat made a spectacular recovery after starting the century in the doldrums, before making a successful alliance with Chrysler.