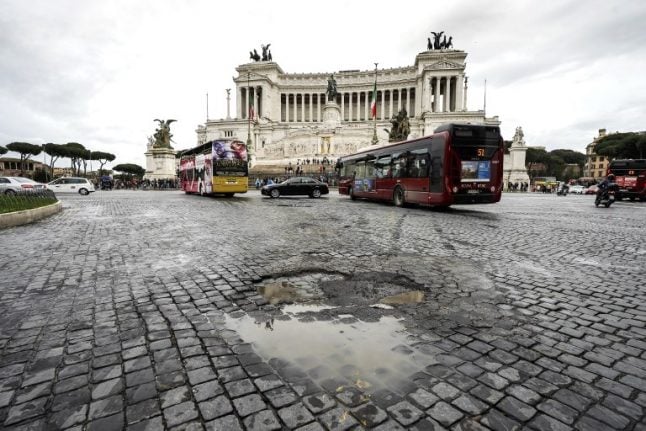 Starting around 7 am, dozens of coaches were parked without authorization in Piazza Venezia, the square that overlooks the Roman Forum, the Colosseum and the Altare della Patria memorial.

The protest came after tour operators and coach hire unions last week lost their legal battle to prevent the city council banishing tour buses from the historic centre of Rome from January 2019.

Photos showed coaches double- or even triple-parked around Rome's official Christmas tree in the centre of Piazza Venezia, clogging streets leading in and out of one of the city's busiest tourist thoroughfares.

“From January 1st, many of us will be unemployed,” claimed Cinzia Renzi, president of tourism association Assoviaggi Confesercenti. “We've already seen 10 percent of group tours booked for 2019 cancelled.”

The blockade forced the closure of two main roads, Via del Teatro Marcello and Via dei Cerchi, and backed up traffic and along the River Tiber, as well as severely disrupting public bus services.

M5S Mayor of Rome Virginia Raggi called the protest “unacceptable” and said coach operators were “paralyzing” the city. Police were taking note of the number plates and may seek to fine the drivers responsible, according to Roma Today.

Raggi argues that reducing coach access to the city's densely packed attractions will reduce pollution and protect fragile archaeological treasures. Tour operators, however, complain that it will damage Italy's vital tourism business, with knock-on effects for local shops, guides and restaurants as well as the drivers themselves.

But blocking traffic for the day will have won them little sympathy from Roman residents, who are already fed up of sharing crowded roads and dodging the massive “pullman” coaches that have been involved in at least two fatal collisions with pedestrians and cyclists in the past two months.

Travellers' woes on Thursday were compounded by the fact that taxi drivers were also protesting, as part of an ongoing dispute over the regulation of private-hire services like Uber. After refusing to serve Rome's central train station or main airport on Wednesday, the following morning taxi drivers were demonstrating outside the Italian Senate to demand more restrictions on their competitors.

The taxi protest follows a rival demonstration on Tuesday by private-hire drivers, who naturally oppose more regulations on their activity.

Those who shunned the streets and turned to the underground didn't have better luck: Repubblica on the main line A remains closed for three months following an escalator accident, while the two preceding stations, Barberini and Spagna, are only intermittently open. 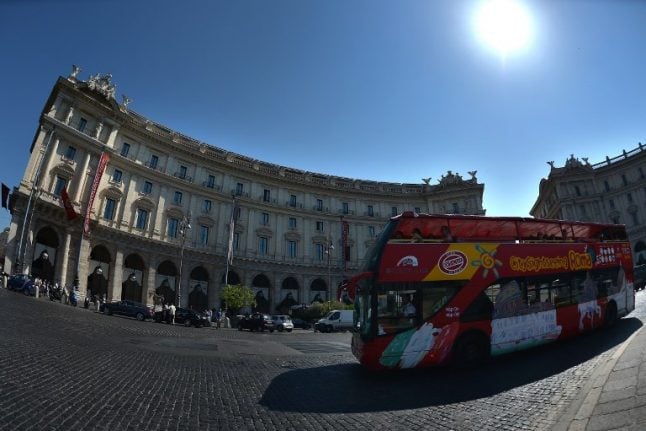 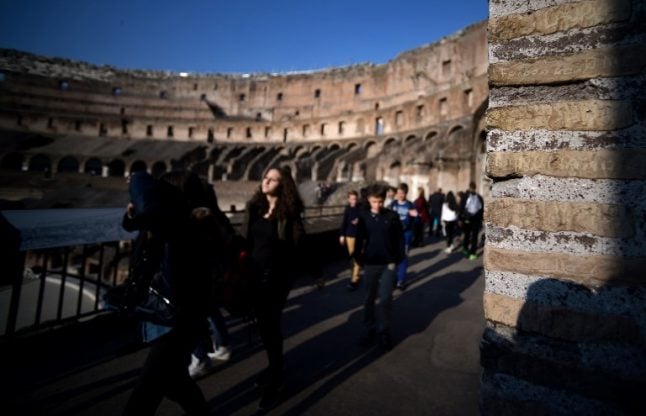