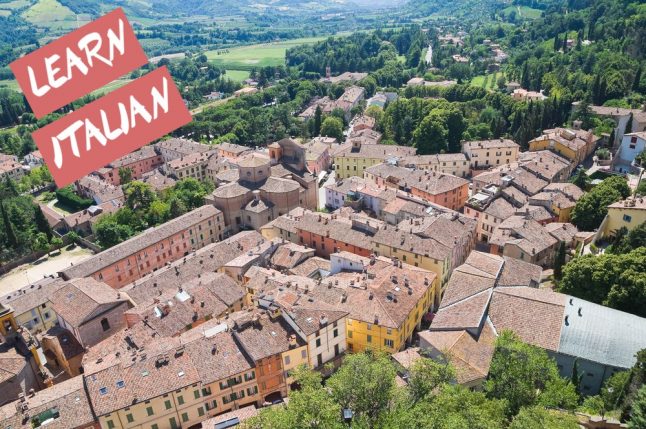 Brisighella in the province of Ravenna, in Emilia-Romagna. File photo: DepositPhotos

It was a sleepless night for many in north-eastern Italy as a 4.6-magnitude earthquake jolted the coast of Emilia-Romagna early on Tuesday.

Some fled their homes after the quake hit near the city of Ravenna shortly after midnight, followed by a large aftershock around half an hour later and smaller ones throughout the night.

The tremors were felt as far away as Bologna, as well as in the neighbouring regions of Veneto and Le Marche.

No casualties were reported and only minor damage has so far been detected. Ravenna ordered schools and universities to remain closed on Tuesday while authorities check that buildings are safe.

“Our region was struck by a very significant seismic event,” commented the mayor of Ravenna, Michele De Pascale, who said the quake was likely the city's largest in 30 years.

Many of those woken by the quake tweeted about the shock, comparing it to an explosion and saying they had feared buildings would fall.

Can’t a guy sleep without an #earthquake messing it up? #northernitaly #terremoto

The city's historic landmarks, including its Unesco-listed Byzantine churches, all appear to have survived intact, authorities said. The emergency services were continuing to check for damage on Tuesday.

The area is considered to be at high risk of seismic activity, according to Italy's National Institute of Geophysics and Volcanology (INGV). The same region experienced a 4.5-magnitude earthquake in November 2018.