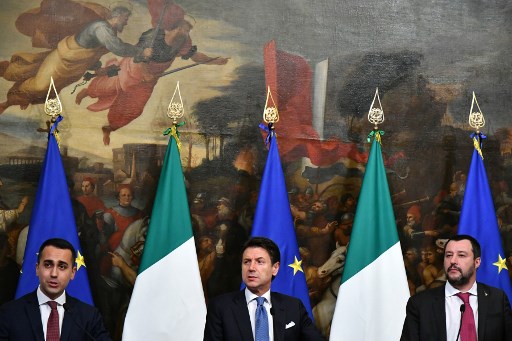 And the Italian economy will barely avoid a recession, with both spending and investments expected to slow down, according to a new forecast released today by the Economist Intelligence Unit (EIU).

“We expect Mr Salvini to seek to engineer a political crisis late this year in an effort to precipitate a general election in late 2019, or more likely, in the first half of 2020,” EIU analyst Peter Ceretti told The Local Italy.

“Salvini’s ultimate goal is to replace Silvio Berlusconi as the leader of a broad coalition of the centre-right,” Ceretti said.

He added that the League would be “well positioned to become the country’s largest party at an early poll.”

Support for the once-marginal party is growing. The League won about 17 percent of the total vote at the general election in March 2018 and is now polling at around 32 percent. Though Salvini is co-deputy prime minister, alongside Luigi Di Maio, leader of the Five Star Movement (M5S), his anti-immigrant rhetoric has dominated Italian politics since his party formed a coalition government with M5S in June 2018.

“Since the formation of the government the League has been in the driving seat, eclipsing M5S in terms of popularity,” said Ceretti.

Analysts will be closely watching the European Parliament Elections this May, at which they say the League “will be able to deploy its anti-EU rhetoric to full effect and lock-in its recent gains in support.”

Salvini is also expected to seek to cement the newfound popularity of the League (formerly the Northern League) beyond its heartland in the affluent north at upcoming Italian regional elections.

Italian regional elections in February (Abruzzo, Sardegna), March (Basilicata), May (Piemonte) and November (Calabria, Emilia Romagna) “will give the party the opportunity to consolidate its power across the country,” said Ceretti.

The League is expected to make significant gains in Emilia Romagna, the historic heart of Italy's left-leaning 'Red Belt'.

“A victory in several regions would confirm the Lega's dominance throughout the country,” said Ceretti.

While M5S’s voter base is mainly in the poorer south of Italy, Salvini’s party has so far struggled to gain votes in southern regions after previously deriding southern Italians as layabouts and criminals.

Support for M5S has been waning since the national elections in March 2018, and the League is now polling well ahead of M5S.

“The League and M5S have competing policy priorities, which will eventually create frictions within the government, especially if economic growth disappoints and the dispute with the EU on fiscal policy intensifies.”

The European Commission is expected to monitor Italy’s fiscal performance closely after the drawn-out dispute over the 2019 draft budget.

Any signs of slippage are likely to be met with stern warnings, which could unnerve investors and push up government borrowing costs once again.

Real GDP growth will slow markedly to 0.2 percent, the EIU said, down from an estimated 0.9 percent in 2018. It foresees a slowdown in both investment and consumer spending.

Another pressure point is a criminal case being brought against Salvini. The deputy premier is facing potential charges over his refusal to let a ship with rescued migrants dock in Italy last summer.

This puts M5S in tricky position: the “anti-corruption” party has long said any minister investigated for a crime should be dismissed. But Di Maio isn’t expected to demand Salvini’s resignation.

“M5S has made little opposition to the League's policy decisions. We believe that M5S will probably continue to appease the League in the near term,” said Ceretti.

However, he points out that the political landscape is “fraught with risks” for the League.

“First, the M5S-Lega government is very popular, and Mr Salvini’s manoeuvring could appear opportunistic to voters who are satisfied with its performance.”

And ultimately, it’s up to President Sergio Mattarella, not parliament, to decide whether the country should hold a new general election.

By resigning and opening a government crisis, Ceretti said, “Salvini would effectively be putting Sergio Mattarella in the driver’s seat and surrendering control of the situation.” 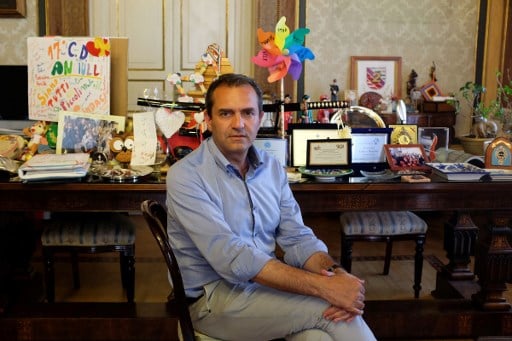 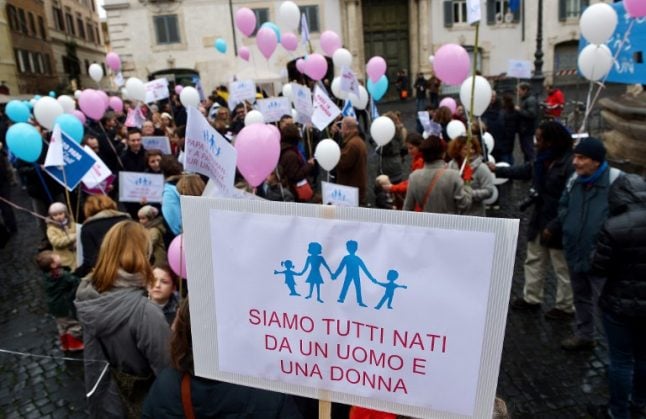