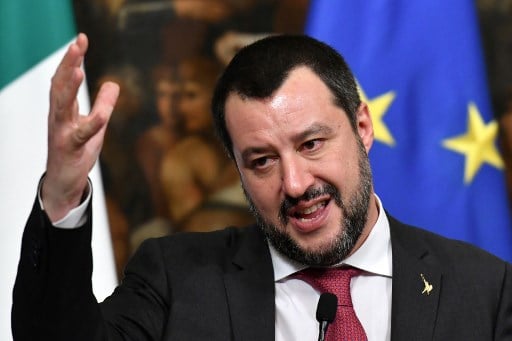 Matteo Salvini during a press conference in Rome on January 17, 2019. Alberto Pizzoli / AFP

Salvini’s visit is an important demonstration of support for the controversial project, which has been subject to numerous delays over the course of its 20-year construction due mainly to Italian ambivalence over the enterprise.

In a show of bilateral solidarity, France’s transport minister Elizabeth Borne was scheduled to make a simultaneous appearance at the French Tav construction site of Saint-Martin-La-Porte in the southeast of the country.

In November Borne told Italy it had until the new year to make up its mind whether it wanted to continue with the project.

Anticipating trouble, riot police with plastic shields and batons were stationed outside the entrance to the site.

The ‘No Tav’ protesters are opposed to the trainline’s construction on the grounds that it is a waste of public funds and will damage the natural environment.

An equally vocal group wants the project to go ahead, arguing that it will bring much-needed jobs to northern Italy and boost the local economy.

The issue has caused a minor schism among Italy’s leaders, as the governing Five Star Movement (M5S) made scrapping the trainline one of its key pledges in the lead up to Italy’s March 2018 elections, but its coalition partner the League party is in favour of the project.

Salvini, who leads the League, told reporters, “Italy needs to travel more, we need the works to go ahead.”

When asked for his views on the visit, M5S leader and co-deputy prime minister Luigi Di Maio told interviewers that excavation on the main tunnel for the rail line had not yet begun and didn't need to.

“The expenses for TAV would be better diverted towards the Turin subway or the Asti-Cuneo motorway,” he said. 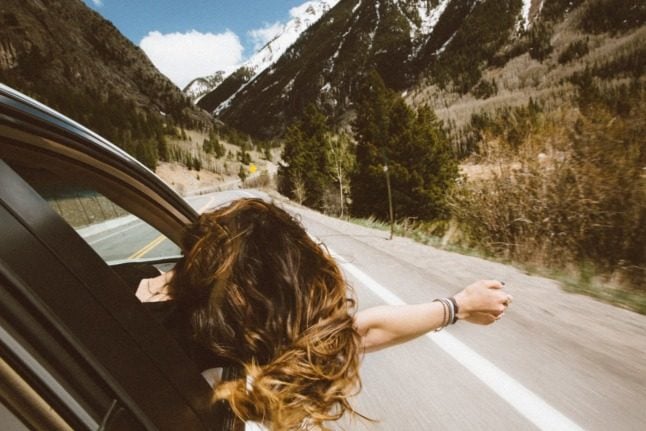