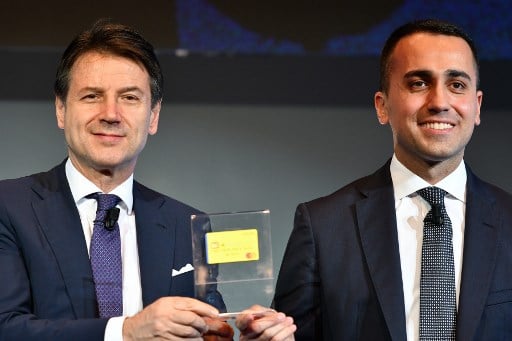 While the site is now online at www.redditodicittadinanza.gov.it, it is not yet fully operational, as applications for the scheme itself won’t open till March 6.

Those eligible for the novel unemployment benefit of up to €780 per month will also be able to apply offline through post offices and at government offices for tax assistance and information.

The scheme is open to low earners and jobseekers with a household income of below €9,360 per year who sign a form declaring themselves immediately available for work.

The government says the measure is aimed at alleviating ‘emergency' levels of poverty in Italy. Italy’s previous unemployment schemes offered a far smaller amount of money and little help with finding work.

The introduction of a ‘citizens’ income’ in Italy was the centrepiece of M5S’s campaign in the lead up to Italy’s March 2018 general election.

It led to an unprecedented standoff with the European Commission, who in October rejected the big-spending budget proposed by the Italian government in order to pay for the scheme, warning it could pave the way for a financial crisis.

The two parties finally reached a compromise which involved M5S cutting back on some of its spending proposals in December.

“This was a great and ongoing team effort,” said M5S leader and Labor Minister Luigi Di Maio as he announced the launch of the website.

But the scheme was criticised by General Confederation of Italian Industry, Confindustria, who said it could put young people off searching for a job.

“Given that in Italy the median salary of people under 30 is €830 net per month, the €780 per month could discourage people from seeking employment,” said Confindustria Work and Welfare director Pierangelo Albini. 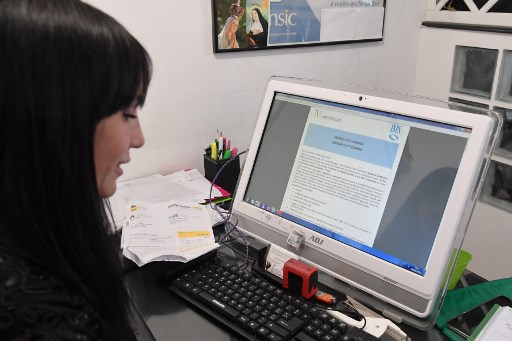