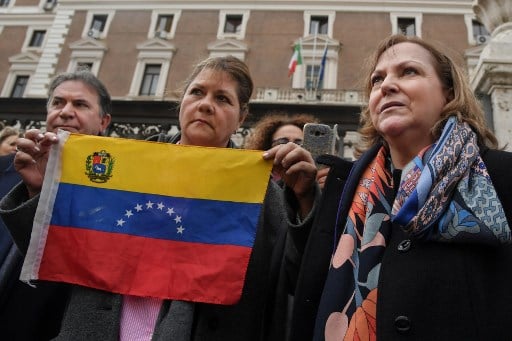 Salvini, who is also deputy prime minister, had a “friendly” conversation with Guaido in which he expressed his “total support” for free elections, later saying they should happen “as soon as possible”.

He has so far been recognised as Venezuela's interim president by some 50 countries, although Italy is one of the few EU states yet to do so.

During the conversation, Salvini acknowledged Italy's populist government was still divided over the matter even though Rome never recognised Maduro's reelection in May 2018 following a vote which was disputed by the opposition and abroad.

Salvini agreed to see the Venezuelan delegation after Guaido wrote to him requesting that they present him with details of the “action plan to relaunch democracy in Venezuela through free and fair elections”. “I see it as my duty to welcome a delegation from the Venezuelan parliament which is the only legitimate entity in power at this moment given that the apparent president, Maduro, has never been recognised as such by the
international community,” Salvini said.

The Venezuelan delegation includes a number of senior National Assembly figures such as Francisco Sucre, who heads the parliamentary foreign affairs committee, and Rodrigo Diamanti, its European representative for humanitarian aid.

Sucre later told journalists that he wanted elections to be held as soon as the various political factions reached an accord.

The delegation also met at the Vatican with a top official who is Venezuelan, Monsignor Edgard Pena.

“At the Vatican we expressed our position very clearly. We think that the Vatican, like the European Union, can guarantee the organisation of transparent elections in Venezuela,” Sucre said.

In response to a letter for help from Madura, Pope Francis last week had said that any mediation by the Vatican in Venezuela would need the agreement of the two sides. 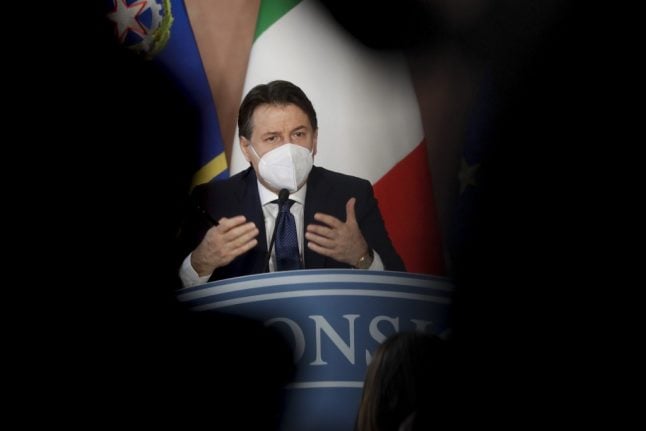