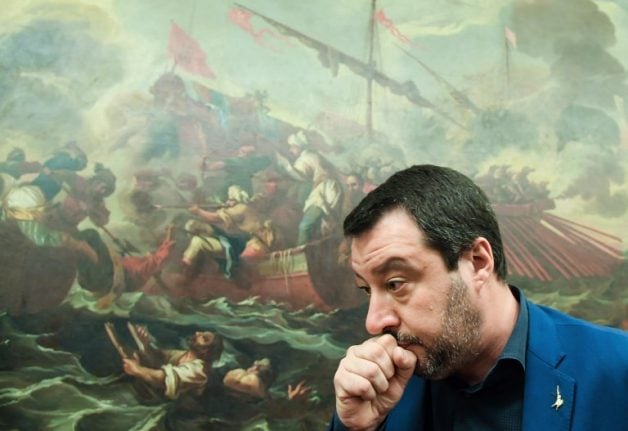 A group of 41 people brought to shore by the Diciotti in August have filed a lawsuit seeking between €42,000 and €71,000 in compensation, sources at the interior ministry told the press on Thursday.

At least one minor is among the claimants named in the civil suit, which was filed by a law firm in Rome, according to Rai News.

After landing in Italy several of the claimants sought refuge at the Baobab shelter in Rome, reports said, which is one of several camps and reception centres to be closed since Salvini reduced the protection that Italy offers asylum seekers in his sweeping 'security decree'. It will be the second time Salvini has faced legal action over the Diciotti, which spent ten days at sea in August with more than 150 people aboard, including children, while the interior minister refused it permission to disembark. The ship was eventually allowed to disembark in Sicily only after the Catholic Church had brokered a deal with Ireland and Albania to take the migrants in.

Prosecutors promptly opened a case against Salvini for “illegal confinement, illegal arrest and abuse of power”. Despite a special tribunal's recommendation that the minister stand trial, he will escape prosecution after his coalition partner, the Five Star Movement, voted with Salvini's League party earlier this week to grant him immunity. Salvini turned the threat of prosecution into a rallying cry for his supporters, tweeting developments in the case with the hashtag #SalviniNonMollare (“Don't give up, Salvini”).

Despite insisting he wasn't afraid to face trial, he went on to publish an open letter in the Corriere della Sera newspaper in which he said Italy's coalition government risked falling apart if Five Star senators didn't back his claim to immunity.

Salvini took a similar stance on the latest lawsuit. “Allow me to respond with a big laugh,” he told journalists on Thursday. “The most they'll get out of us is a Bacio Perugina [chocolate].” 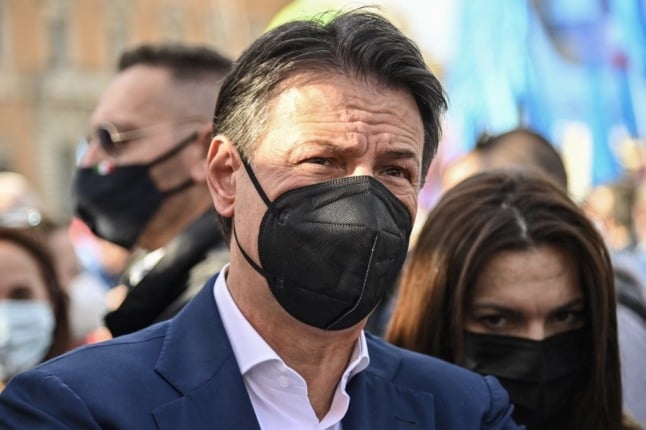